Executives allegedly tampered with the balance sheet and sold stock they did not have.
Written by Charlie Osborne, Contributing Writer on Nov. 26, 2019 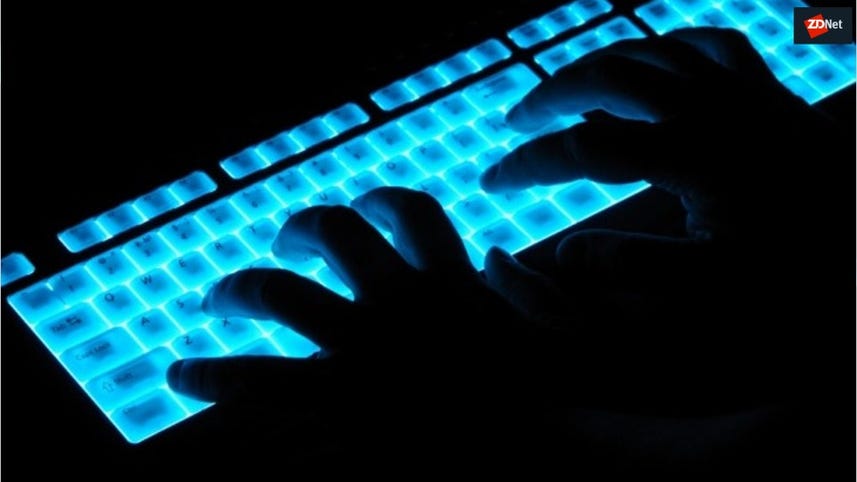 Executives and employees of startup Outcome Health are being charged for allegedly defrauding investors in a $1 billion scheme involving inflated financial results.

From 2011 to 2017, executives and staff members of Outcome allegedly concocted a scam in which advertising inventory that did not exist was sold, the US Department of Justice (DoJ) said on Monday.

Outcome is a startup which advertises itself as a way to "rethink content at the point of care" and offers advertising space through wall posters, patient Wi-Fi, and waiting room television.

According to the Justice Department, "tens of millions of dollars of advertising inventory that did not exist" was sold to customers.

The majority of allegedly defrauded clients were pharmaceutical companies, and after paying up, campaigns were under-delivered but still charged in full.

"To conceal the under-deliveries, the former executives and employees allegedly falsified affidavits and proofs of performance to make it appear the company was delivering advertising content to the number of screens in its clients' contracts, and also inflated patient engagement metrics regarding how frequently patients engaged with Outcome's tablets," US prosecutors say.

The scheme allegedly resulted in inflated 2015 and 2016 financial statements that had no basis in reality and these bumped-up numbers were then used to elicit funding -- reaching $1 billion in combined debt and equity financing -- from investors during 2016 and 2017.

Auditors were unaware of the scam as employees allegedly fabricated information before financial statements were signed off.

CNET: Don't get duped on Black Friday: 4 scams to avoid this Thanksgiving weekend

The case is being investigated by the FBI, the Federal Deposit Insurance Corporation's Office of Inspector General (FDIC-OIG), and the US Securities and Exchange Commission (SEC).

"Outcome's former executives and employees allegedly deceived lenders, investors, and their own auditors by falsely representing revenue for additional profit," said Principal Deputy Assistant Attorney General John Cronan of the DoJ.  "The charges announced today demonstrate that lies and deception cannot serve as the basis for any company, including startup companies, to falsely grow revenue for additional capital and private gain."

Outcome as a company, however, has avoided potential criminal claims and allegations. In a statement, the startup said the DoJ will not take action "for the past misconduct of the company's founders and select former employees," and Outcome has committed to pay roughly $65.5 million in restitution to customers.

This week, the DoJ announced the settlement of a bribery case involving Samsung's shipbuilding arm, Samsung Heavy Industries. The company has agreed to pay $75 million in fines and penalties following allegations made by the department that bribes were paid to Brazilian state officials in order to secure lucrative business contracts.