The heart of the matter stems from an investigation into suspected gang activity.
Written by Charlie Osborne, Contributor on June 13, 2019 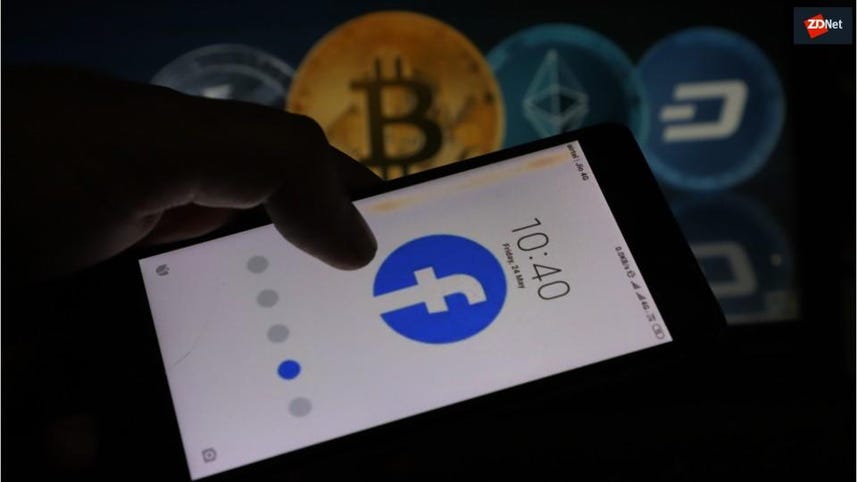 The Electronic Frontier Foundation (EFF) has landed in appeals court to see through a case which hopes to expose the US government's anti-encryption tactics.

On Wednesday, the civil rights group asked the US Court of Appeals for the Ninth Circuit to unseal documents relating to a ruling made by a judge to prevent the US Department of Justice (DoJ) from forcing Facebook to purposely break Facebook Messenger encryption protocols.

The case (.PDF), in which the EFF, American Civil Liberties Union (ACLU), and Stanford cybersecurity expert Riana Pfefferkorn are taking on the DoJ, asks that documents are unsealed which are keeping the details of the legal dispute between the DoJ and Facebook secret.

Last year, the DoJ asked the social media giant to break encryption standards and therefore grant access to voice conversations made through Facebook Messenger. The request was made due to an investigation into the international MS-13 gang.

The demand is believed to have been made under the Wiretap Act, which allows US law enforcement to intercept oral communications in some cases, but considering the law has not kept up with the development of electronic communication, interpretation of this legislation in today's world can be a murky affair.

Facebook protested and after denying the DoJ's demand, the department attempted to hold Facebook in contempt of court.

The judge in the original case denied the DoJ's wishes, but as everything has been kept under seal, the EFF says "the public has no way of knowing how the government tried to justify its request or why the judge turned it down -- both of which could impact users' ability to protect their communications from prying eyes."

EFF, ACLU, and Pfefferkorn argue that US citizens have First Amendment and common law rights to access court records relating to the rules that govern them, and in Facebook's case, the vast amount of personal data the company holds makes transparency even more crucial.

CNET: US Customs and Border Protection says traveler images were taken in cyberattack

A previous motion to unseal the documents failed, leading to the EFF's new appeal.

If Facebook was forced to break its own encryption standards and place what could be considered a deliberate backdoor into its own products, not only would the company have yet-another privacy and security disaster on its hands, but there would be implications for other companies, too.

Law enforcement agencies in the US and beyond have been fighting the implementation of encryption in communication services for years. While these agencies often argue that encryption can prevent successful criminal investigations and prosecutions, critics say that implanting weaknesses in these systems opens the door not only for government snooping but for cyberattackers, too.

"The government should not be able to rely on a secret body of law for accessing encrypted communications and surveilling Americans," said EFF Staff Attorney Aaron Mackey. "We are asking the court to rule that every American has a right to know about rules governing who can access their private conversations."

The current situation brings to mind the 2016 battle between the FBI and Apple, in which the former attempted to force the iPad and iPhone maker to break the lock on an iPhone belonging to a shooter involved in the San Bernardino attack.

Apple refused, and the FBI eventually gained access to the device without the company's help.

AI & Robotics
Remote working vs back to the office: Benefits are clear, but there could be trouble ahead for some