Here are some of the new emoji coming to your iPhone in iOS 12.1

Have gray or red hair? You will soon have your very own emoji.
Written by Jason Cipriani, Contributing Writer on Oct. 2, 2018 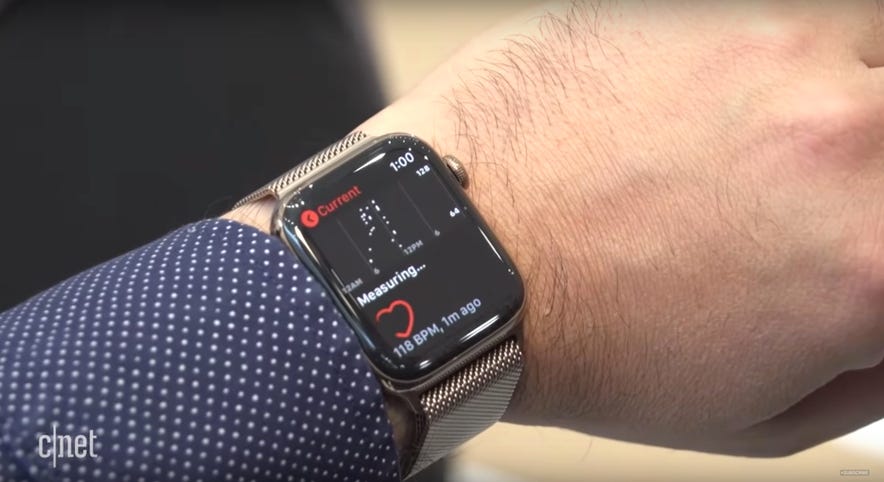 Shortly after releasing iOS 12, Apple released iOS 12.1 as a beta for developers and beta program users. The second update of iOS 12.1 is expected today, but before the update reached participants' devices, Apple detailed one important change: More than 70 new emoji will be included in the update.

The new emoji include characters with red, gray, curly hair, or no hair at all. There are also new emoji for animals, sports, and food. Here are a few of the new ones expected:

The iPhone and iPad aren't the only devices that will gain the new emoji, with upcoming updates for the Apple Watch and Mac also adding the new characters to the respective platforms.

If you can't wait to try out the new emoji, you can join Apple's Public Beta Program. Just be forewarned: Betas aren't finalized and often have bugs and issues. Install the beta only if you're willing to troubleshoot or live with issues.