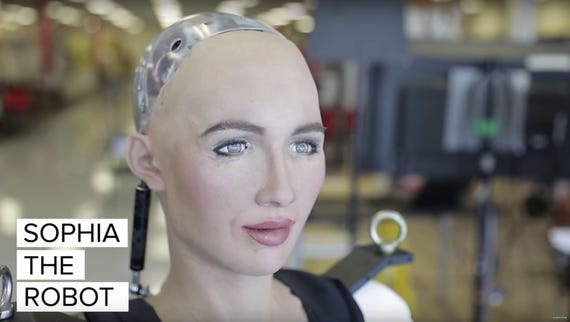 A robot brothel expected to open in Houston this month has been temporarily stymied by building inspectors, according to local media. The temporary halt comes after a spirited wave of opposition following a social media announcement by Canadian company KinkySDollS that the company was planning to import its robot brothel concept to Houston.

The store would be KinkySDollS' second location. The company currently operates a showroom in Toronto where customers can buy lifelike talking robot sex dolls. The dolls are also available for on-site rental by the hour or half-hour.

An online petition circulated by nonprofit Elijah Rising, which is dedicated to ending sex trafficking in Houston, has garnered more than 12,000 signatures to keep the robot brothel out of the city. Critics of lifelike robot sex dolls believe they promote unhealthy attitudes toward women.

One robot called the Roxxxy True Companion has a setting that prompts it to verbally resist sexual advances. A common complaint about sex robots is that they could normalize scenarios of violence and rape.

Also: Misty the adorable robot just wants to be your friend CNET

According to the Foundation for Responsible Robotics, "There has been little or no preparation for the potential societal consequences [of sex robots]. Robots designed for sex may have powerful impacts on society compared with other sex aids."

In addition to Toronto, robot brothels have cropped up in places like Paris. Currently, there are no robot brothels operating elsewhere in the U.S., but it may only be a matter of time. In a recent survey, 49 percent of U.S. adults reported that they expect sex with robots will be commonplace within 50 years.

According to the Houston Chronicle, municipal inspectors stopped construction prior to the opening of the Houston brothel because the company failed to apply for necessary permits required for demolition. KinkySDollS will have to undo construction completed without permits.

City officials have indicated they are looking for other legal measures to halt the opening of the brothel.

And there could be additional hurdles in store for KinkySDollS. According to a local ABC news affiliate, the building's landlord was unaware of and potentially misled about the intended use of the space.

"My client was contacted about a lease for an art gallery at his Richmond offices, and was never provided the leasing documents he requested," a lawyer for the landlord said in a prepared statement.

The 2500 square foot location was formerly a hair salon.