How Chinese phonemakers have destroyed Indian ones like Micromax

With 5G around the corner, Indian phone makers will have to pull off a miracle in product design if they are to compete with the Chinese.
Written by Rajiv Rao, Contributor on Sept. 5, 2019 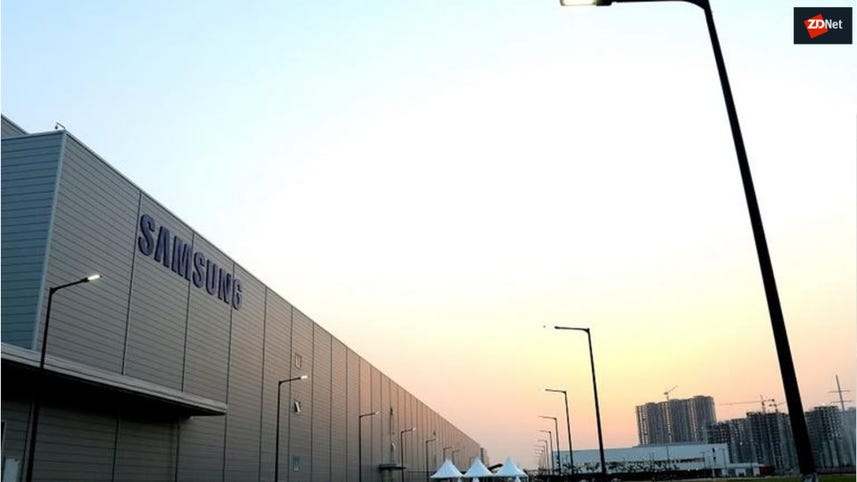 When I first read this story in the Economic Times about the dismal situation of Indian phone maker Micromax, I couldn't help but revisit this piece from 2012. At that time, Micromax was a pioneering and hard-charging company, one that channelled its "bruiser" self-mythology into its fist logo. It advertised itself as being proudly Indian and unafraid of emphasising its origins.

This was the ostensible beginning of a grand future, one where the company was successfully attracting, in droves, the next great wave of India's phone buyers -- its youth -- by making them loyal customers drawn to an edgy brand.

Its Indian market share was a lofty 17%. Its global marketing face was none other than Hugh Jackman and the phone maker was in the process of expanding aggressively in Russia. In terms of competition, no one seemed to measure up to it other than industry leader Samsung. Today, as reported in ET, Micromax's valuation has nosedived from its peak of ₹21,000 crore four years ago to a measly ₹1,500 crore, signalling a spectacular 93% drop over the period. Many prominent venture capital investors such as TA Associates and Sandstone Group have recently sold their stakes.

The rest of the Indian pack haven't fared any better as data from research firm Counterpoint reveals. From garnering 45% of the Indian market in 2015 when the share for Chinese players was just 9%, Indian companies collectively -- Intex, Karbonn, Lava, and Micromax -- have tanked to just 7.6%, almost an inversion of the 2015 landscape.

In fact, they are barely hanging on. Intex has 0.1% of the market, Lava 1.2%, Micromax 1.1% and Karbonn 0.2%. Micromax has taken the biggest beating having lost half its market share in the span of just one year.

"Whatever is selling today is only because a retailer takes interest in promoting them due to slightly better margins as compared to the Chinese brands," one industry observer said. The Chinese brands -- Xiaomi, Oppo, Vivo, Gionee -- meanwhile have seized 66% of the market today.

It is hard to escape the fact that Indian brands were eventually not of the same calibre as the Chinese ones when it came to innovation, interface design, and the use of advanced chipsets and cameras, which remain important even in the era of off-the-shelf plug-and-play assembly.

But there are certainly other contributing factors for their spiral as well.

Micromax, for instance, did not focus on migrating to 4G like the Chinese had done even though the writing was on the wall, according to Quartz. When Reliance Jio entered the fray with its free 4G SIM cards, and accompanying rock-bottom priced phones, the knives got twisted even deeper. Quartz also mentions that Micromax focused on the sub-$150 price segment despite the fastest growing segment with bigger margins and more value in India being the $150-$250 segment, which is where the Chinese brands experienced their ascent.

So what now? The one space that Indian brands still have some purchase power is in the feature phone segment. Yet, the migration to smartphones even in rural areas is continuing at a rapid pace so it remains to be seen how quickly that window of opportunity will close.

It seems as if no sentence can better encapsulate the situation as well as one from Jim Morrison of the Doors, who said: "The future is uncertain but the end is always near."