Walmart discovers $10B 'surprise' inside its $17B Flipkart acquisition

Flipkart's acquisition of payments firm Phone Pe founded by former Flipkart's employees has proven to be a windfall for Walmart.
Written by Rajiv Rao, Contributing Writer on July 23, 2019 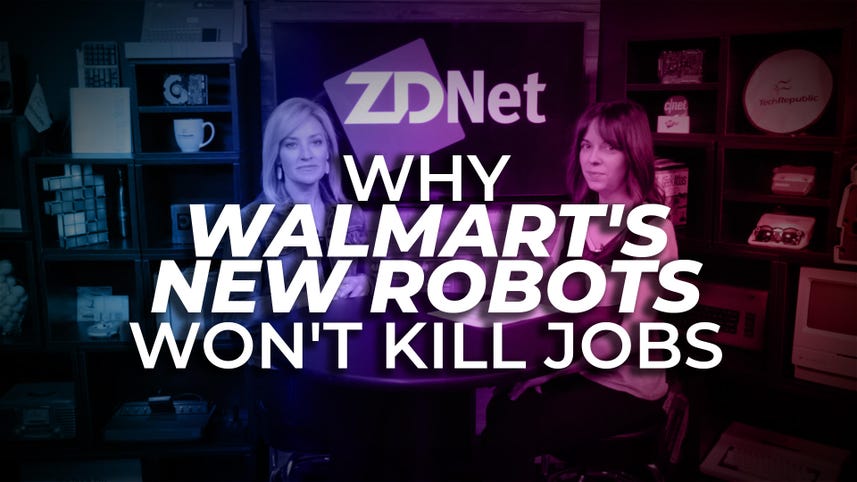 Who doesn't love a surprise? What if that surprise was hidden in what was widely conceived as a flawed acquisition and will soon be worth as much or more than the entire acquisition itself?

This is the recent fairy tale development in Walmart's $17 billion acquisition of Indian e-tailing giant Flipkart last year. At the time, everyone including myself, labeled the deal as a potential disaster considering the culture chasm that Flipkart and Walmart faced against a rampaging Amazon and giant in Reliance.

Famous screenwriter William Goldman (Butch Cassidy and the Sundance Kid) once famously said "nobody knows anything" and that certainly seems to be the case here. Not even Walmart was probably aware of the hidden gem that was part of its acquisition -- a payments company called PhonePe (pronounced 'pay' and meaning 'on the phone' in Hindi) acquired by Flipkart as a possible online payments wallet for itself. Walmart has woken up to realise that not only has its little-heralded and under-noticed asset grown stratospherically to the point where it may catch up to payments leader Paytm, but that it may end up paying for its acquisition of Flipkart. Somewhere, Sam Walton's heirs are smiling.

Delhi-based market intelligence firm Kalagato recently released a research study involving 1.2 million consumers and found that while 53% of smartphone users had installed Paytm, 41% had installed PhonePe. The most spectacular statistic, however, was that Phone Pe's userbase expanded by 77% over the last year (ending March 19) compared to the 23% increase from the year prior. In comparison, Paytm only rose by a minuscule amount considering 51% of users already installed the app in 2018. In terms of app installs, Paytm is ahead with 43% of market share while Phone Pe is at 33%. Phone Pe claims to host 150 million active consumers and 5 million merchants that use its service and churns roughly 8 million transactions per day.

Phone Pe certainly isn't the king of all transaction stats however. Paytm users were responsible for 72% of all monthly transactions in March, making it the dominant app. Phone Pe's monthly transactions on the other hand, fell from 23.7% in October 2018 to around 12.3% for that month, according to research platform Kalagato. Amazon came in third, accounting for 7% of transactions made in March.

But Indians do different things with different payment apps it seems. The average transaction size is the smallest for Paytm and highest for Mobikwik, another much smaller payments firm. The volume of Paytm transactions makes up for the average size of its payments.

India's digital payments landscape is mouthwatering, estimated to go from $200 billion today to $1 trillion by 2023 according to Credit Suisse. They are all riding on India's payments backbone that stitches together 140 banks and payments firms, including Google Pay and Whatsapp that has not yet made a proper entrance.

While it seems like there may well be something for everyone, the real winner here is Walmart with a prized jewel that, according to Edward Yruma, an analyst from KeyBanc Capital Markets, thinks PhonePe could be worth $14 billion to $15 billion as a stand-alone company. Not surprisingly, Phone Pe's parents are looking to spin it off as a standalone company. If it follows in the footsteps of Alipay, which was spun off by Alibaba and is now worth over $150 billion today, Walmart shareholders could be laughing all the way to the bank.

Shopping in the future: The tech behind retail