This is a question I get asked a lot. As it turns out, I got the opportunity the other day to find out just how tough they are. And the answer is, they're pretty rugged.
Written by Adrian Kingsley-Hughes, Contributing Writer on May 17, 2019 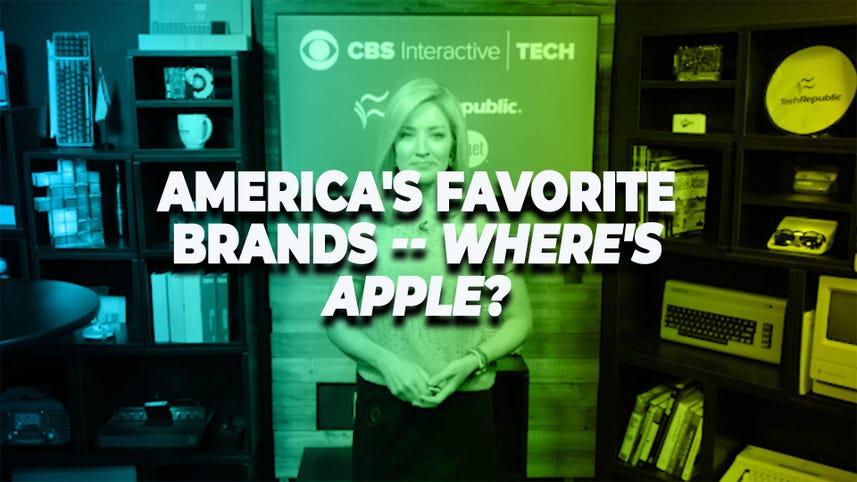 As devices have become thinner and lighter, the common conception is that they have also become more fragile. As a long-term users of Apple laptops, I've always considered them to be pretty fragile.

And it's also a common question from owners and those thinking about buying one.

Well, turns out they're not that fragile.

Initially I thought it was a goner. It was an ugly fall. The sort of fall that breaks electronic devices and sends them on a one-way trip to Silicon Heaven.

So, imagine my surprise when I gingerly opened the lid to find that it still works.

Yes, the screen is not right, suffering from the stage lighting effect, and the case is badly damaged, but it still works. The keyboard, trackpad, and USB-C ports all work.

Given how small the tolerances are, especially between the bezel and the display, I'm surprised that it wasn't totally destroyed. Now I'm not saying that you'd be as fortunate -- I think luck played some part in this. I've seen devices be destroyed by much smaller falls.

But it turns out that, for me, Apple's MacBook Pro design is quite rugged.