Full Bio
Posted in Between the Lines on December 4, 2018 | Topic: Enterprise Software 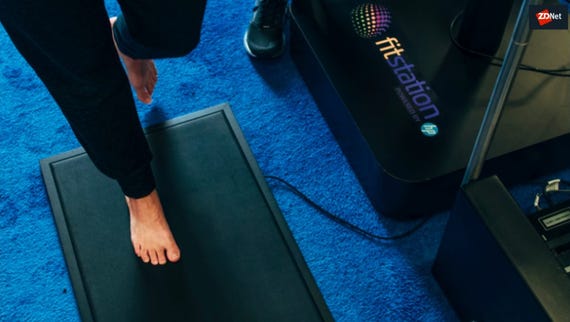 The enterprise software player reported fourth quarter net loss of $757 million, or 52 cents a share, on revenue of $7.9 billion, up four percent from a year ago. Excluding charges, HPE delivered earnings of 45 cents a share.

HPE said fourth quarter revenue for its hybrid IT group was $6.4 billion, up 5 percent year over year, with compute revenue up 9 percent, storage revenue up 6 percent and DC networking revenue up 2 percent. Revenue from HPE's Pointnext services was down 3 percent.

In terms of outlook, analysts are expecting HPE to deliver first quarter earnings of 35 cents a share with revenue of $7.68 billion. HPE responded with first quarter non-GAAP earnings between 33 cents and 37 cents a share. For the fiscal year the company expects non-GAAP EPS to be in the range of $1.51 to $1.61 -- in line with analyst estimates for $1.53 a share.