Tim Stonesifer led HPE through its split with HP and the spin-merge between its Enterprise Services (ES) business and Computer Sciences Corp.
Written by Natalie Gagliordi, Contributor on Aug. 28, 2018 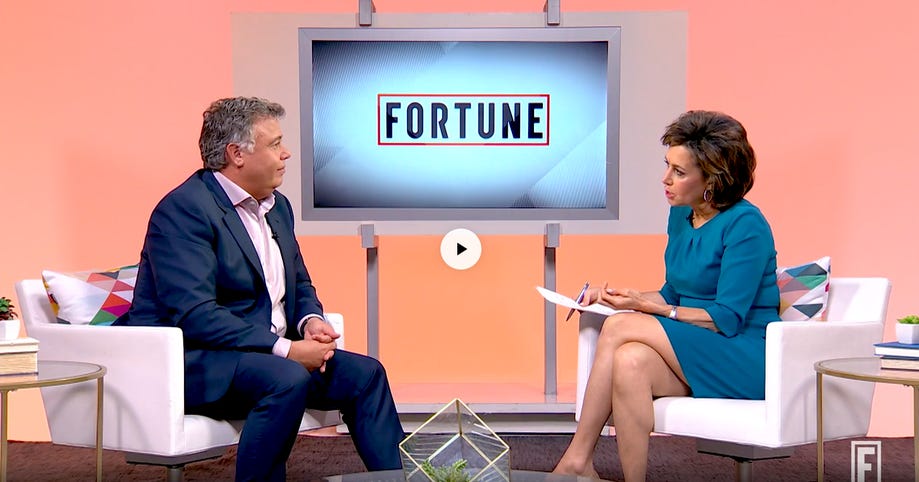 Hewlett Packard Enterprise announced that finance chief Tim Stonesifer -- who led HPE through its split with HP and the spin-merge between its Enterprise Services (ES) business and Computer Sciences Corp (CSC) -- will step down at the end of October. His replacement is Sprint CFO Tarek Robbiati, who HPE chief executive Antonio Neri describes as a "pragmatic business operator" known for building and sustaining growth.

Looking at the balance sheet, the company reported third quarter net income of $451 million, or 29 cents a share, on revenue of $7.8 billion, up four percent from a year ago. Excluding charges, HPE delivered earnings of 44 cents a share.

Wall Street was looking for third quarter non-GAAP earnings of 37 cents a share with $7.68 billion in revenue. Shares of HPE were up more than two percent in after market trading.

HPE said quarterly revenue for its hybrid IT group was $6.2 billion, up three percent year over year, with compute revenue up five percent, storage revenue up one percent and DC networking revenue down six percent. Revenue from HPE's Pointnext services was down one percent.

In terms of outlook, analysts are expecting HPE to deliver Q4 earnings of at least 42 cents a share with revenue of $7.8 billion. HPE responded with fourth quarter non-GAAP earnings between 39 cents and 44 cents a share. For the fiscal year the company expects non-GAAP EPS to be in the range of $1.50 to $1.55 -- above analyst estimates for $1.46 a share.

Singapore state investment firm to write down $275M in FTX

Singapore state investment firm to write down $275M in FTX