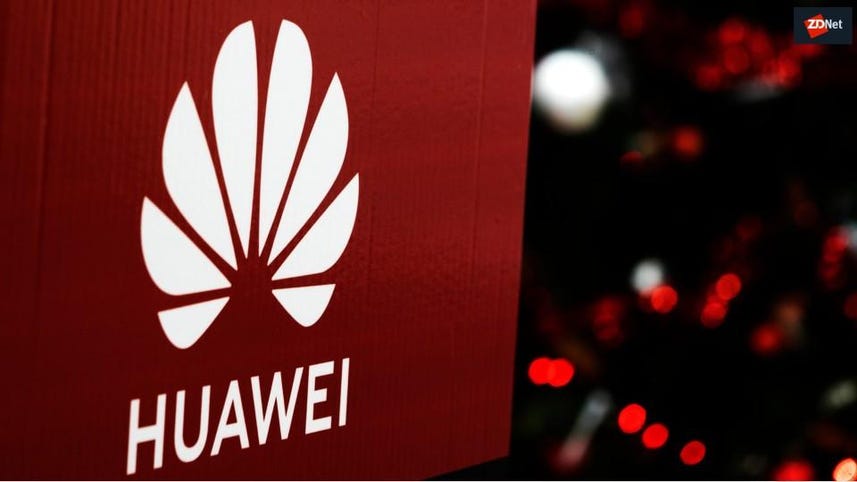 Huawei has said it will be "releasing" 5G smartphones at the upcoming Mobile World Congress (MWC) in Barcelona next month, based on its new Balong 5000 chipset.

At an event in Beijing on Thursday, the Chinese giant said it is the world's first chipset to support both standalone and non-standalone 5G, and can also support. 2G, 3G, and 4G. The new Balong can hit download speeds of 4.6 Gbps at frequencies less than 6 gigahertz, and tops out at 6.5 Gbps on millimetre wave spectrum.

Yesterday, LG said it would release a Snapdragon 855-based 5G smartphone that also uses a vapour chamber at MWC.

In August, Australia officially locked out Huawei and ZTE, saying that the vendors were likely to be subject to extrajudicial directions from Beijing, and that the government could not find a set of security controls that would mitigate high-risk equipment in a 5G scenario.

Australian Signals Directorate Director-General Mike Burgess last month said his agency had recommended the Huawei and ZTE 5G ban because the stakes surrounding 5G could not be higher, as it will see telecommunications networks move to the top of critical national infrastructure lists, and because of concerns that the separation between edge and core networks has diminished, meaning vendors cannot be confined to the edge.

This week, the US confirmed it was proceed with the formal extradition from Canada of Huawei CFO Meng Wanzhou.