Earlier this year, Huawei passed up Apple in worldwide smartphone shipments and market share and is now gunning for Samsung and its top spot. Despite security concerns by a few countries around the world, Huawei continues to set sales records.
Written by Matthew Miller, Contributing Writer on Dec. 24, 2018 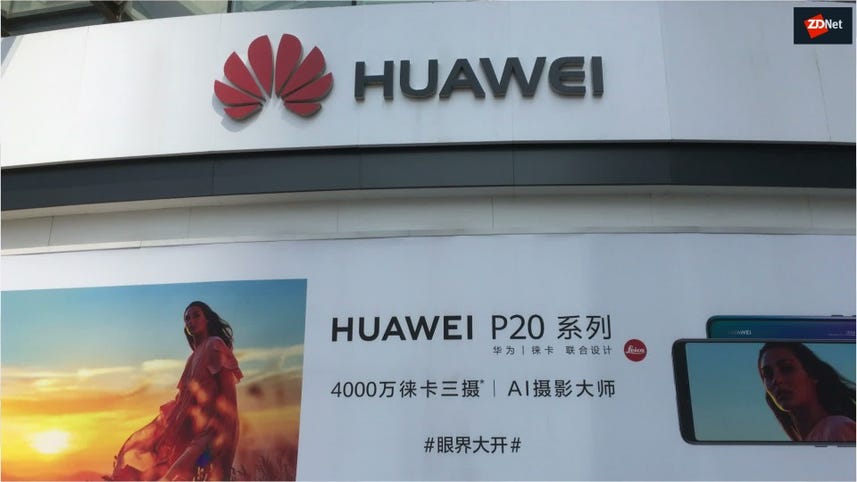 These 200 million units include phones from the Honor brand, which have proven popular at the low end price range and from Amazon in the US. The Huawei P20, Huawei Mate 20, Nova, and Honor 10 series of devices have proven to be extremely popular with smartphone buyers in 2018.

Looking to the future, Huawei's consumer business will focus on the core concept of 'consumer-centric', and will dare to keep innovating, and make every effort to become a pioneer and leader in the next wave of the smartphone revolution, as well as constantly create new value for consumers, let our consumers better enjoy their lives, and truly make Huawei a brand that is beloved by consumers the world over.

In regards to the Huawei P20 series, Huawei reports that since its release in March, global shipments of the P20 series have exceeded 16 million units, with female users accounting for nearly half of that number.

More than five million units of the Huawei Mate 20 series have shipped out within the two months of its release. The Mate 20 series has the newest 7nm Kirin processor and may arguably be the best smartphone of 2018.