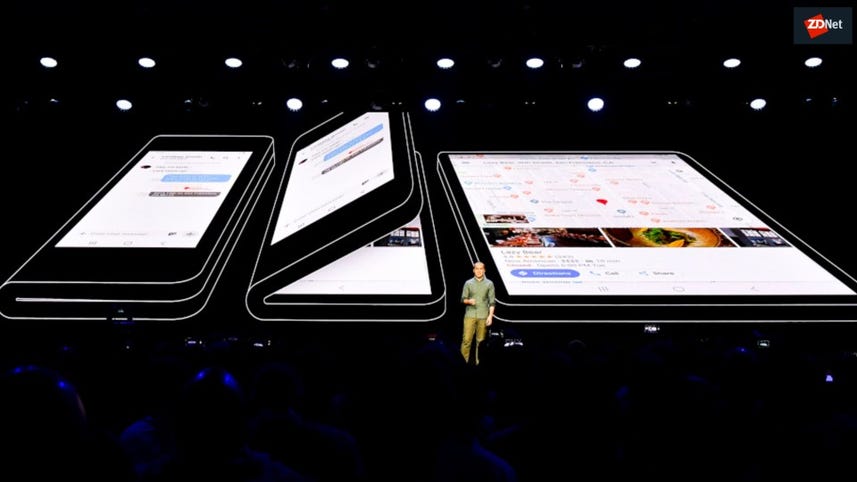 Huawei has announced that its successor to its P20 flagship, the P30 series, will launch in Paris on March 26.

The company revealed the date in a tweet today with the tagline 'Rules were made to be rewritten' and a brief video featuring shots of the Eiffel Tower and Arc de Triomphe suggesting the phone's camera zooming capabilities.

The date means Huawei will unveil its P30 and P30 Pro at its own event in Paris rather than at this month's Mobile World Congress in Barcelona, where big launches have regularly occurred in the past.

The Huawei P30 Pro may feature four rear cameras stacked vertically if shots of a recently published image of the alleged device are correct.

Samsung will hold its Unpacked event for the Galaxy S10 on February 20 at an event in San Francisco. Samsung is expected to release three Galaxy S10 variants, including one with three rear cameras. Two of them will feature Samsung's hole-punch approach to the front-facing camera on a full screen phone.

Samsung's marketing for the Unpacked event also suggests that it could unveil its foldable tablet this month, too.

While Huawei is skipping MWC for its flagship, the company's teaser for MWC seems to confirm it will unveil a foldable device at the event that could also be a 5G device.

The 7.2-inch Mate 20 X bridges the divide between smartphone and tablet. There are some usability issues, but overall it's an impressive device.

The Mate 20 stands out from the smartphone crowd with features like 3D face unlock, an in-screen fingerprint reader, three cameras at the back and a new proprietary external storage format.