Human biohacking: an exciting prospect, but only for the rich?

“You want a monkey tail? Good for you.”
Written by Charlie Osborne, Contributor on Sept. 16, 2020 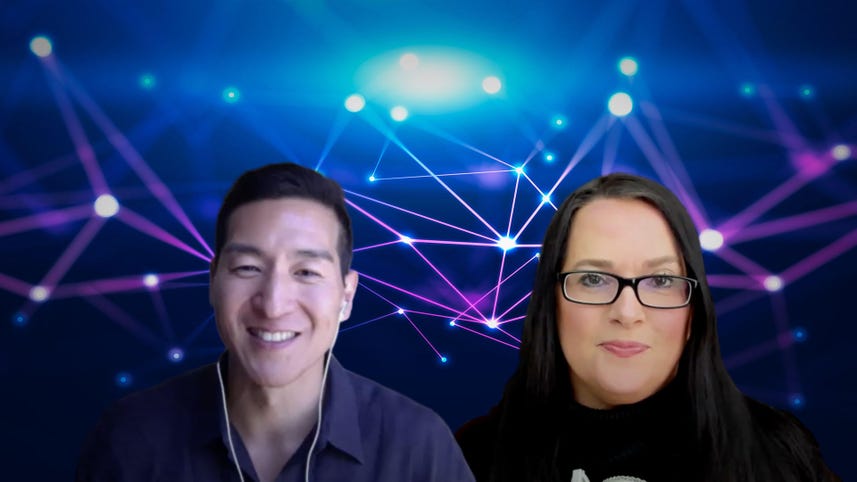 A multi-nation study finds that many of us consider biohacking exciting, but fears concerning hacking and privacy remain.

Human augmentation can describe many things. Hearing aids, pacemakers, and prosthetics are already in use, but in the future, we could be using the term for implants that improve cognitive abilities; chips that connect us to our smart devices, or bionic eyes that can restore lost sight, and more.

When it comes to future applications, countries worldwide are pushing ahead with the development of new technologies which could result in enhancements to the human body.

For example, Japan has recently set $1 billion on the table for researchers willing to pursue everything from human augmentation to longevity, due to the need to tackle an aging workforce and shrinking population.

It might be strange to ponder such a reality in a time where we are yet to establish internet connections that are not at risk of cutting out during live, remote events -- but still, discussing the topic now may lead to preemptive regulation that can control the emerging industry -- unlike the delay in dealing with the Internet of Things (IoT) industry that has opened the way for massive security problems.

On Thursday, Kaspersky released a new report, "The Future of Human Augmentation 2020: Opportunity or Dangerous Dream?," that sought to clarify citizens' viewpoints in multiple countries on the prospect of biohacking.

Italians were the most likely to consider biohacking, in total, 81%. In contrast, the British are more prudent, with only 33% saying they would investigate human augmentation to change their own features. Spain, Portugal, Greece, and Morocco, too, are open to the idea of biohacking.

Over half of the respondents, 53%, said that biohacking should be used for the good of all, such as in medical settings. However, 69% expressed concern that biohacking in the future will be reserved for the rich.

During the keynote at Kaspersky NEXT, this was an opinion also expressed by Julian Savulescu, Oxford University Professor and Uehiro Chair in Practical Ethics.

In other words, the economy and consumer demand could drive biohacking initiatives, rather than any quest toward a common good.

Zoltan Istvan, the founder of the Transhumanist Party, agreed, noting that human augmentation is likely to be "controlled by capitalism to some extent," and the "economy will be a driver, for better or worse."

TechRepublic: My stolen credit card details were used 4,500 miles away. I tried to find out how it happened

According to Savulescu, if biohacking is not going to be driven purely by personal needs and economic factors, we need to develop an improved moral compass based on wellbeing and what enhancements are good for people in general.

In comparison, Istvan believes that biohacking is intrinsically the next step in humans "aspiring to be something greater than ourselves."

"[I am] ultimately on the side of personal choice, as long as it doesn't hurt anyone else directly," Istvan said. "[...] Let people make those decisions themselves and the marketplace will follow."

Other interesting statistics released in the report include:

"Human augmentation is one of the most significant technology trends today," Preuss commented. "But people are right to be wary. Augmentation enthusiasts are already testing the limits of what's possible, but we need commonly-agreed standards to ensure augmentation reaches its full potential while minimizing the risks."