The airline has so far deployed more than 50,000 Apple devices to its workforce.
Written by Stephanie Condon, Senior Writer on Feb. 2, 2017

United Airlines is turning to IBM for a suite of iOS apps to help its employees deliver more efficient customer service.

The deal, part of IBM and Apple's global partnership, will include both market ready and custom iOS apps for United employees. The airline has so far deployed more than 50,000 Apple devices to its workforce. The apps will be integrated with United's core enterprise processes.

They should help United Airlines employees "tap into the right information at the right time to instantaneously address the needs that matter most to passengers," Dee Waddell, global managing director of travel & transportation industries for IBM, said in a statement.

Apple and IBM have been working together on developing enterprise apps since 2014. They've already worked together to produce enterprise iOS apps for the airline industry -- in November, Finnish airline Finnair announced plans to roll out a series of iOS apps to its staff.

IBM has also forged separate deals with major airlines. A few months ago, American Airlines announced it would move some of its internal applications to the IBM Cloud.

Meanwhile, as United works on its "digital transformation," it also needs to ensure its back end technology is up to snuff. Just a couple of weeks ago, United temporarily grounded all of its US flights because of an apparent IT problem. United encountered a similar problem with its computer system in October, delaying flights for several hours. Multiple other airlines have experienced similar problems in the past year.

IBM wants to be your cloud broker: 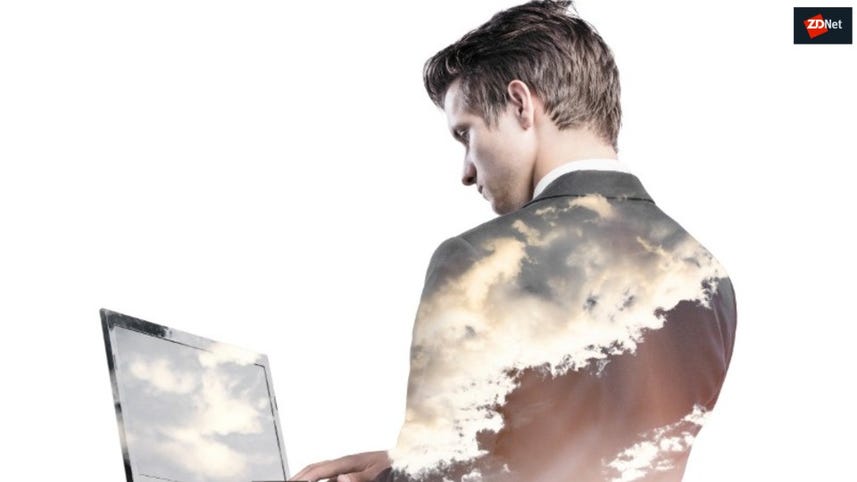