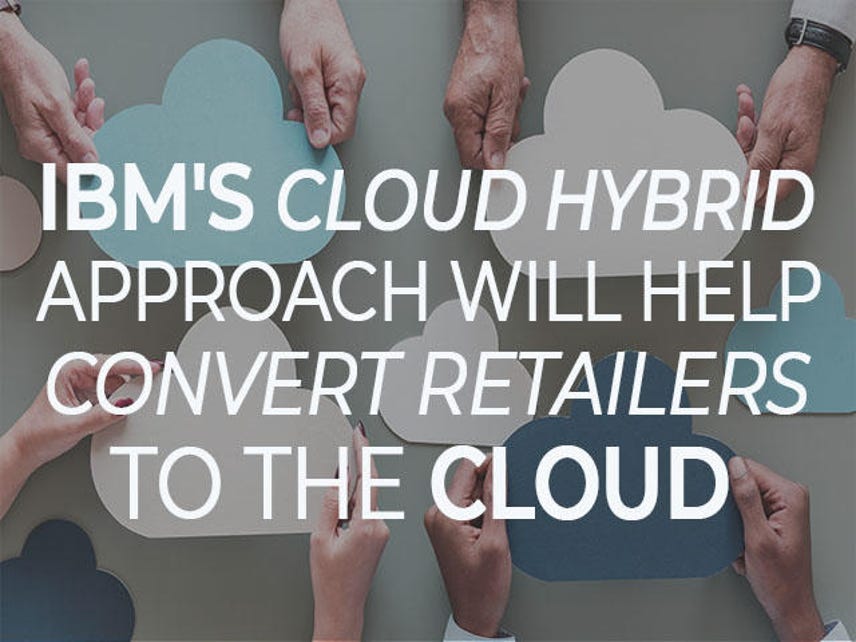 Thanks to increased receipts while keeping costs steady, IBM Australia ended 2018 with net profit of AU$119 million, almost triple the AU$40 million made in 2017.

At the same time, the Australian arm of Big Blue increased its income tax payments from AU$8.4 million last year to AU$52 million for the year ended December 31, 2018.

Total revenue for the year increased by AU$133 million to AU$2.9 billion, while the cost of sales remained steady at AU$2.26 billion. In cash flow terms, the company had an influx of an extra AU$220 million compared to 2017.

The company paid AU$50 million less in employee wages in 2018, with the total sitting at AU$706 million.

During the year, the Australian arm paid a AU$150 million dividend to its parent companies, as well as a AU$32 million service fee -- a fivefold increase on the fee paid in 2017. In its filing, IBM Australia said it pays the fee to a "Service Integration Hub" from a related company in Singapore. Services provided from the hub include "services design and delivery management, asset management, and contract risk management associated with technology consulting and strategic outsourcing services".

In June, IBM Australia parted with AU$41.4 million in cash for Oniqua Holdings, with a further AU$4.8 million payable within 14 months of the acquisition date. Oniqua, which makes inventory optimisation software for resource extraction companies, is now a subsidiary of IBM Australia.

In July, IBM scored a AU$1 billion contract to provide hardware, software, and cloud-based solutions across all of the departments and agencies of the Australian government for five years.

The agreement, which is the largest ever IT contract signed by the federal government to date, includes joint innovation programs in quantum computing, cybersecurity, and research between Big Blue and the government.

Earlier this month, IBM Corporation, the ultimate holding company of IBM Australia, announced revenue of $18.2 billion for the three months to March 31 compared to $19 billion for the same period last year.

Quantum Computing
Consumers are looking to their financial institutions for advice and guidance, but banks are falling short: Study