IBM is bundling platforms and aiming to use its services group to speed up data science and AI deployments.
Written by Larry Dignan on March 16, 2018 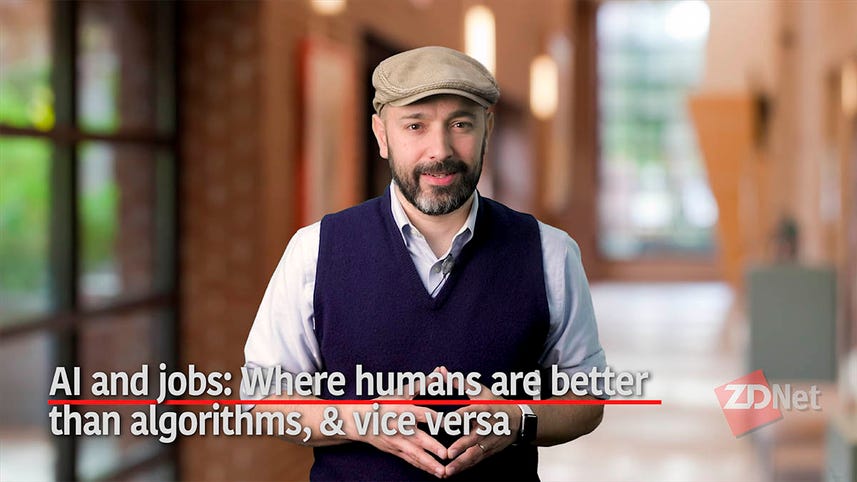 Previously, Big Blue outlined plans to use machine learning to clean up data as well as a data science platform. Cloud Private for Data integrates data from Internet of things sensors, devices and e-commerce so enterprises can build applications for analytics. See:

TechRepublic: Why data science is a secret weapon for tech consultants | How to develop a data science training program inside your company | The 10 cities with the highest salaries for data scientists

In addition, IBM launched the Data Science Elite Team, which is a group of consultants aimed at helping enterprises solve data science issues and move toward artificial intelligence. The team consists of data scientists, machine learning engineers and experts to optimize decision-making.