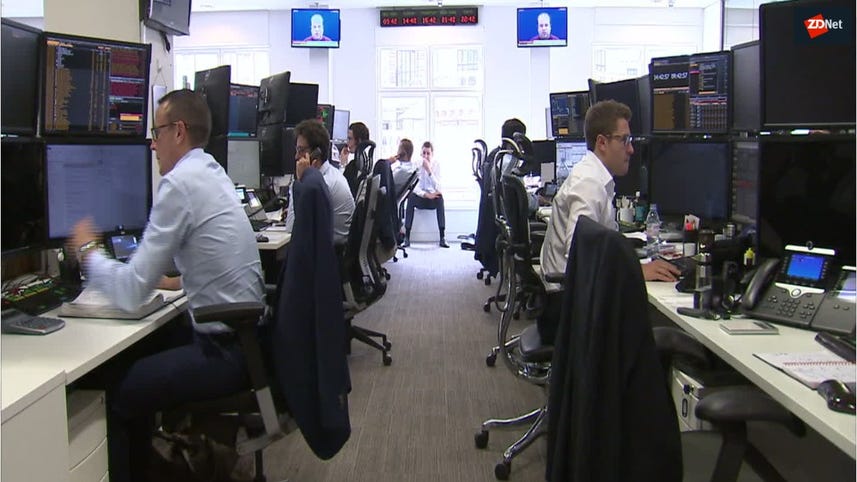 IBM launched its first systems based on its Power9 processor and optimized for artificial intelligence workloads.

Big Blue's Power Systems Servers can improve training times of deep learning frameworks by 4x, according to IBM. The Power9 processors and systems built on them are partly the product of collaboration in the OpenPower Foundation, which includes IBM, Google, Mellanox, Nvidia, and a bevy of other players.

IBM's AC922 Power Systems embed PCI-Express, Nvidia's NVlink 2.0, and OpenCAPI. Those technologies are designed to boost bandwidth and throughput in data movement. That movement is what boosts model training time.

For the company, Power9 and AC922 Power Systems represent and effort to reorient the company toward artificial intelligence and cognitive computing. For instance, AC922 systems are optimized for a range of AI frameworks including Caffe, TensorFlow, and Chainer.

Stefanie Chiras, vice president of IBM's Power Systems Offering Management and Systems of Engagement, said AC922 and Power9 have been four years in the making and OpenPower has been critical to innovating. For instance, wins at the Department of Energy were driven by the joint effort of IBM, Mellanox, and Nvidia. "It's a long-term project and we delivering on our roadmap," she said.

Other chipmakers are also looking to be the processor of AI workloads. Intel recently outlined its AI efforts.

"Infrastructure has to support the bandwidth and acceleration in a differentiated way," said Chiras.

Power9 is being used for the DoE's Summit and Sierra supercomputers as well as Google inside its data centers.

The COSMOS effort is part of a broader collaboration pact with the Faculty of Mathematics at the University of Cambridge.

Microequities Asset Management has upped its stake as it decries the MacTel offer.