Full Bio
Posted in Between the Lines on March 20, 2018 | Topic: Artificial Intelligence 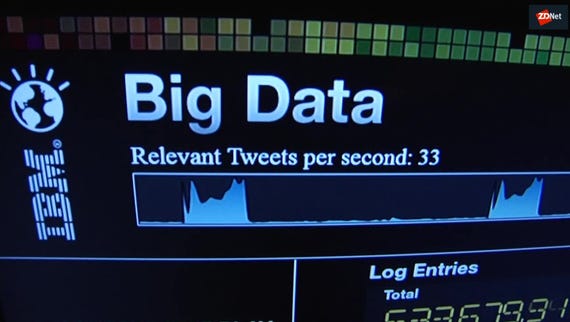 IBM is turning its cognitive computing platform Watson into a new voice assistant for enterprises.

The Watson Assistant combines two Watson services -- Watson Conversation and Watson Virtual Agent -- to offer businesses a more advanced conversational experience that can be pre-trained on a range of intents.

IBM said the aim was to make Watson Assistant an out-of-the-box, white-label type service that's easier for organizations to embed into their consumer-facing offerings than the Watson API.

"Everyone was trying to build an assistant using the API, but building a conversational intelligent assistant from the API alone was really hard," said Bret Greenstein, IBM's global vice president for IoT products. "We realized we needed to build a hosted offering for the types of brands that engage with consumers."

IBM also stresses that enterprises retain ownership of their data. "This is different from consumer facing assistants," Greenstein said, alluding to but not specifically calling out Amazon and its Alexa assistant.

"The world is ready for the next step in conversational interfaces," Greenstein said.

IBM is first targeting the travel and automotive industries with Watson Assistant. The tech giant said Harman is using the assistant as part of its in-car infotainment platform, and the Munich Airport is using it inside of a Pepper robot to offer directions to passengers. Additional customers include Motel One, Chameleon Technology, Kaon, AirWire, Royal Bank of Scotland, and Autodesk.

IBM has big ambitions for its barely visible computer, including helping combat fraud with blockchain tech.

IBM's plan is to create a data science operating system that can bring together data scientists, analysts, and business leaders.

The MIT-IBM Watson AI Lab will focus on furthering artificial intelligence-based research in areas such as healthcare and cybersecurity.

Join Discussion for: IBM turns Watson into a voice assistant for...