The company's new processor will significantly improve the efficiency of business workloads.
Written by Daphne Leprince-Ringuet on Aug. 17, 2020 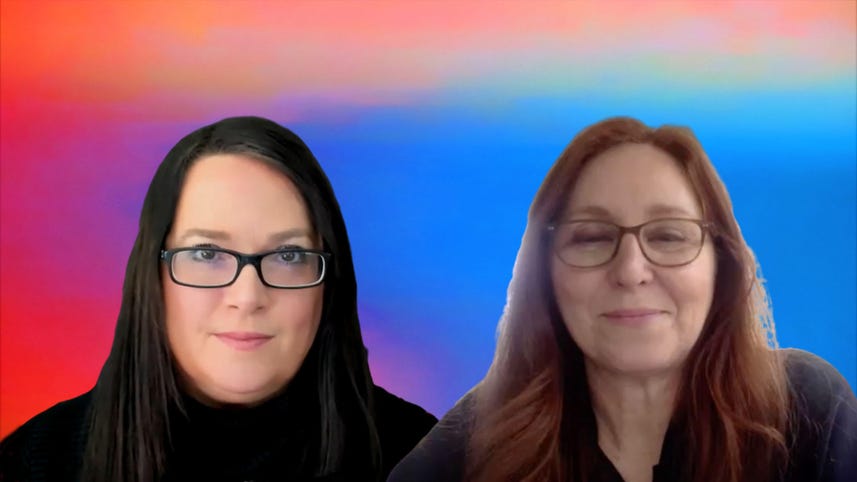 IBM has announced the tenth generation of its flagship Power processors, a smaller, faster, more energy-efficient seven-nanometre chip that businesses can expect to deploy inside their data centres in the second half of 2021.

The Power10 processor, which will be manufactured by Samsung Electronics, is half the size of its 14nm Power9 predecessor, and IBM said that the new device will handle up to three times more workload capacity and container density, significantly improving overall performance.

IBM's Power9 is already used in one of the world's fastest supercomputers, Summit, at the US Department of Energy's Oak Ridge National Laboratory, alongside Nvidia Tesla GPUs.

Leonard stressed that the chip is "about the size of a postage stamp", yet houses 18 billion transistors. Five years in the making and with hundreds of new and pending patents, IBM is pitching Power10 as a CPU that focuses on energy efficiency and performance.

The Power10 also features a new technology dubbed Memory Inception, which lets customers create memory pools across various Power10-based systems. Combined, these clusters represent multiple petabytes of memory that can be accessed by memory-intensive applications even if they are running on a single system.

"Given the wide range of applications that are now memory-intensive -- we're talking CRM, ERP supply chain applications -- this is expected to be a gamechanger for those environments," said Leonard.

Power10 also includes new hardware-enabled security capabilities to achieve faster encryption and anticipate future cryptographic standards, such as quantum-safe cryptography. The chip enforces container protection and isolation, to prevent different parts of the system being affected if one container were to be compromised.

IBM has infused the next-generation CPU with features designed to facilitate AI applications for businesses, with a new accelerator that can provide up to 20 times faster AI inference compared to the Power9.

According to Leonard, the AI capabilities at the heart of the new chip will be particularly helpful for customers that were already leveraging previous generations of IBM Power CPUs. "IBM Power Systems can serve as the on-ramps to digital transformation by bringing AI and hybrid cloud capabilities to (...) our tens of thousands of established clients, without the disruption and expense of 'rip and replace'," he said.

The announcement will strengthen IBM's position as a competitor against chip giant Intel, which recently ran into a number of difficulties that delayed the company's seven-nanometre product roadmap.

After identifying a defect mode in the devices, Intel admitted that the first production shipments of 7nm data centre CPU designs won't happen before the first half of 2023 -- 12 months behind the company's initial target.

Contrary to IBM, which outsources the manufacturing of CPUs to Samsung, Intel produces chips in-house, but CEO Bob Swan said external foundries will be tapped if necessary, in order to keep products on track.