After providing precision oncology care fore more than 2,700 veterans, the Department of Veterans Affairs and IBM are extending their partnership through at least June 2019.
Written by Stephanie Condon, Senior Writer on July 19, 2018 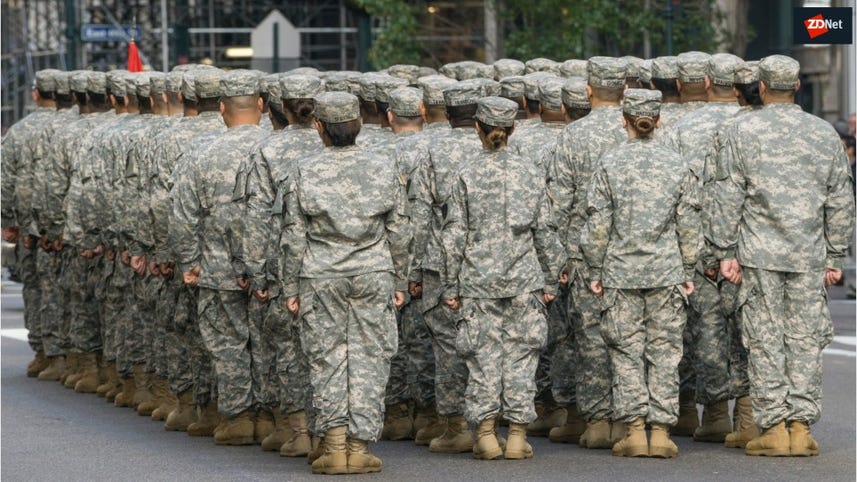 IBM on Thursday said it's extending its partnership with the US Department of Veterans Affairs to apply artificial intelligence to cancer treatments for veterans.

So far, the VA has used IBM Watson to help more than 2,700 veterans with cancer. They're extending the partnership through at least June 2019.

To prepare an individualized treatment plan, teams of scientists and clinicians must sequence a patient's DNA to pinpoint the likely cancer-causing mutations and determine what treatments would target those specific mutations. Using AI helps oncologists interpret the genomic data more quickly and easily.

IBM and the VA stressed how the partnership has focused largely on helping rural veterans with less access to cutting-edge cancer facilities. The VA established a hub in Durham, North Carolina where a small group of oncologists and pathologists have received tumor samples from patients nationwide. More than one-third of the patients treated by the VA's precision oncology program are Veterans from rural areas.

"It is incredibly challenging to read, understand and stay up-to-date with the breadth and depth of medical literature and link them to relevant mutations for personalized cancer treatments," Dr. Kyu Rhee, chief health officer for IBM Watson Health, said in a statement. "This is where AI can play an important role in helping to scale precision oncology."

Watson, one of IBM's "strategic imperatives" was plagued by a report last year that it's costly hard for customers to implement. Then earlier this year, as IEEE reported, IBM laid off a percentage of its Watson Health workforce.

The latest financial report from IBM show less-than-stellar results from Watson: Big Blue's Q2 results show that revenue in its cognitive solutions division was effectively flat compared to a year ago. Still, the company continues to tout Watson as an area of growth:

Read also: IBM: still failing after all these years

Groupon has been accused of using patented technology without permission -- despite Google, Amazon, and others paying for the privilege.