IDC: Google sells as many Pixels in a year as Apple sells iPhones in a week

Apple has a massive marketing machine and a huge fan base, but it is still rather stunning that Google only sold 3.9 million Pixel phones in 2017.
Written by Matthew Miller, Contributing Writer on Feb. 13, 2018 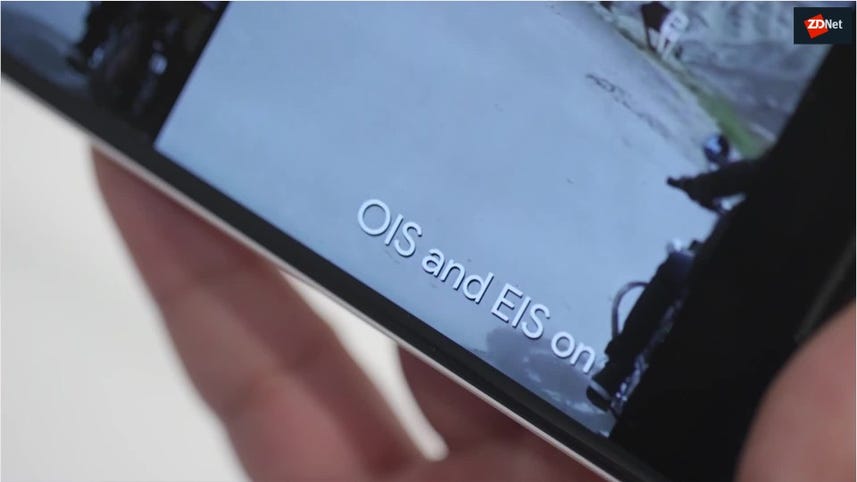 Video: Google just can't seem to sell many Pixel phones, but it's not giving up

Google launched the first Pixel phone in October 2016 and followed it up with the Pixel 2 and Pixel 2 XL. The Pixel phones are excellent, but Google just doesn't have much success in selling them.

According to a recent tweet from Francisco Jeronimo, research director at IDC, Google Pixel shipments doubled to 3.9 million units in 2017. For comparison, Apple typically has sales stats showing over a million iPhones sold per day.

The first Pixel and Pixel XL were rarely in stock, so buyers either had to have an extensive amount of patience or moved on to other devices. Google has done better with the Pixel 2 and Pixel 2 XL stock, but the phones are also quite expensive. There is a partnership this year with Verizon and more visible marketing, but it seems this hasn't translated into massive sales.

Given the recent Google purchase of HTC engineers, Google has shown it is committed to the Pixel phone hardware, and we can look forward to more solid smartphones from the company.

ZDNet's Larry Dignan and TechRepublic's Bill Detwiler discuss Google's AI and machine learning prowess and whether that translates into hardware sales to consumers or businesses.

Google's first foray into wireless earbuds isn't off to a good start.