Google fixes 42 bugs in an update for its flagship Android line, with details in its December security bulletin.
Written by Steve Ranger, Editorial director, ZDNet on Dec. 5, 2017 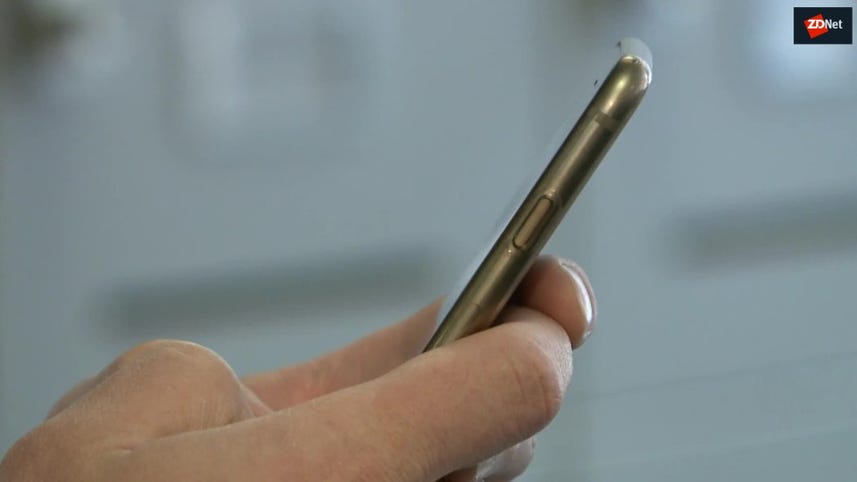 Google's December security bulletin for Pixel and Nexus smartphones lists 42 vulnerabilities that are to be patched in an update.

"All supported Google devices will receive an update to the 2017-12-05 patch level. We encourage all customers to accept these updates to their devices," Google said.

These vulnerabilities are in addition to the bugs listed in Google's December 2017 Android security bulletin. Google notes that its hardware partners were notified of these issues at least a month ago "and may choose to incorporate them as part of their device updates".

Of the Nexus and Pixel-specific bugs, five are listed in the media framework, varying between high and moderate criticality, and featuring elevation of privilege and information disclosure risks.

There are also 26 Qualcomm bugs (all moderate) plus four more in closed-source components -- three moderate and one critical.

Google's Android security bulletin for December warns of 47 bugs: 10 of the vulnerabilities are rated 'critical' in their potential impact -- the most severe type of bugs; the other 37 are rated as 'high' priority.

Android's big problem: Over a billion devices are more than two years out of date

Android's rapid growth and update challenges have left over one billion devices running very out of date software.