It is a symbolic win for Samsung leader Lee Jae-yong, who is facing accounting fraud charges, and will put pressure on prosecutors.
Written by Cho Mu-Hyun, Contributing Writer on June 26, 2020 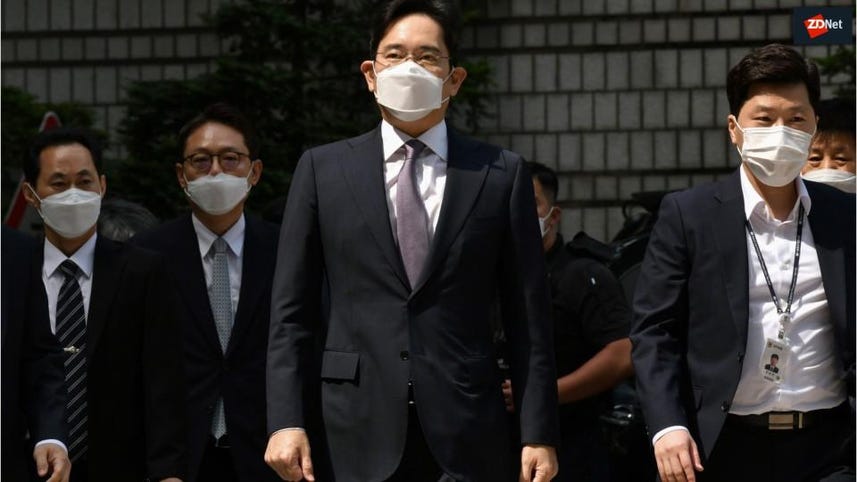 An independent panel in South Korea has recommended that prosecutors stop their investigations of Samsung Group's de facto leader Lee Jae-yong over alleged accounting fraud and not indict him, the Supreme Prosecutor's Office said on Friday.

The panel, comprised of 15 randomly selected experts from legal circles, academia, media, and non-governmental organisations made the recommendation in a majority vote after over six hours of deliberation. The panel heard arguments from prosecutors and Lee's lawyers before reviewing the matter.

The result is a significant victory for the Samsung Electronics vice chairman, who is facing charges of fraudulent transactions, stock price manipulation, and accounting fraud by local prosecutors for a controversial merger between two group affiliates, Samsung C&T and Cheil Industries, back in 2015.

Though the panel's decision isn't legally binding, prosecutors have always followed its recommendations since its founding. Since 2018, South Korea has allowed the formation of a civil, independent panel to review cases if the prosecution or defendant demand for one. Lee's lawyers had requested a review of the case.

There have been eight such panels so far for high-profile cases that grabbed national headlines. The prosecutors will now need further legal arguments than those they have already provided to proceed with the indictment for a trial.

Lee's lawyers thanked the panel in a statement, saying that the panel has provided the vice chairman with an opportunity to focus on business activities.

An arrest warrant filed by prosecutors was already rejected by a court in Seoul earlier this month. At the time, Judge Won Jung-sook of the Seoul Central District Court said the reasons put forth by prosecutors for placing Lee in jail were not sufficient. The arrest warrants for two other Samsung executives, vice chairman Choi Gee-sung and president Kim Jong-joong, were also rejected.

The prosecutors are alleging that Samsung intentionally inflated the stock price of Cheil Industries, in which Lee had a 23.2% stake at the time, and also undervalued Samsung C&T's stock prices prior to the merger of the two companies.

According to the prosecutors, the manipulation of stock prices prior to the merger allowed Lee to accrue more shares of the now merged Samsung C&T to allegedly give him more control over the entire Samsung business group. The 52-year-old Lee has denied the claims.