The inspiration for bandages which prevent fatal blood loss comes from seaweed and pastries.
Written by Charlie Osborne, Contributing Writer on April 4, 2018 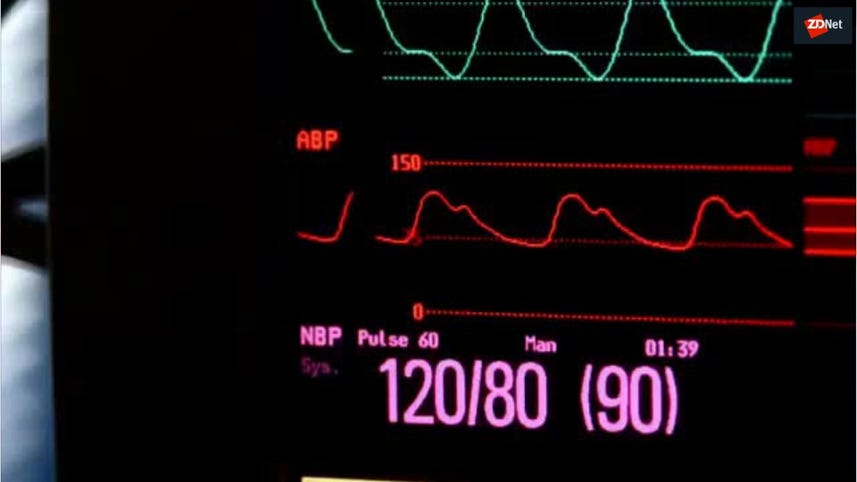 A team of scientists has taken inspiration from seaweed to create a new hydrogel able to stop excessive blood loss.

According to scientists from the Inspired Nanomaterials and Tissue Engineering Laboratory at Texas A&M University, the new gel is an injectable bandage which can wrap around wounds with severe tissue disruption in order to combat wounds which could otherwise lead to death.

In a paper published in Acta Biomaterialia, Dr. Akhilesh K. Gaharwar, assistant professor in the Department of Biomedical Engineering at Texas A&M University and one of the authors of the paper, said that there is an "unmet need" when it comes to wounds in which blood may hemorrhage.

Shrapnel-based wounds on the battlefield, for example, are difficult to treat on the ground and high volumes of blood can be lost from jagged wounds. As such, bandages which could stem the flow of blood effectively without causing further damage may save lives.

The researchers have created just that -- a kind of bandage which can be self-administered quickly.

The minimally-invasive hydrogel bandage can be injected into a wound to cap blood flow, causing what is known as hemostasis, as well as to promote healing through a controlled release of therapeutic medication.

The inspiration for the hydrogel has come from a gelling agent, kappa-carrageenan, which is more commonly used in preparing pastries and is obtained from seaweed.

When mixed with clay-based nanoparticles, the material transforms into injectable gelatin. The resulting biomaterial and charged nanoparticles give the hydrogel hemostatic abilities as plasma protein and platelets form a blood absorption layer on the gel's surface.

Once applied, the gel solidifies. This could give not only members of the military additional time on the field to get to medics and stop bleeding wounds, but may also have applications in traditional medical departments, such as A&E.