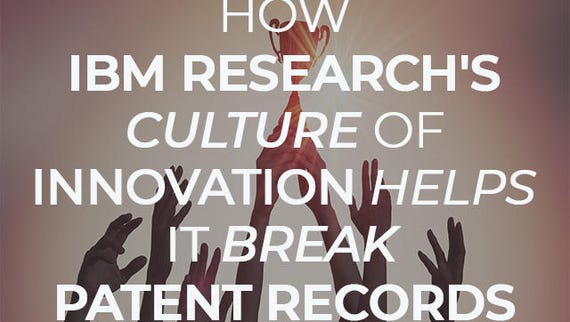 Before being purchased by IBM, Red Hat was a public company, so we know in great detail about its financial results. Ubuntu's parent company, Canonical, its main Linux rival, however, is a private company, so we know far less about how much money it makes and how it generates its revenue. But, as Canonical moves to an Initial Public Offering (IPO), if you look hard enough, you can find clues about Canonical's financials.

Canonical is established in the UK. All UK companies are incorporated and registered through the UK Companies House. So, even though Canonical's wholly owned by founder Mark Shuttleworth, the company still files an annual report.

This report, unlike those in the US, which are filed with the Security and Exchanges Commission (SEC), aren't timely. The latest annual Canonical report, for example, was filed on Jan. 3, and only covers its fiscal year ending March 31, 2018. Still, it does give a view into the popular Linux and cloud company.

First, Canonical, although it's the most popular cloud Linux, doesn't have Red Hat's revenue. In March 2018, Red Hat's total annual revenue was $2.9 billion. Its full fiscal year net income was $259 million. Canonical, on the other hand, made only $110 million in total revenue with a net profit of $6.2 million.

More troubling is, in 2017, Canonical had more revenue -- $126 million in revenue to be exact. Canonical's COO Neil French blamed the decline on decreases in the company's staffing levels.

Don't let the revenue numbers lead you to thinking  Red Hat Enterprise Linux (RHEL) is more popular than Ubuntu. By The Cloud Market's Jan. 8, 2019 count of Amazon Web Services (AWS) instances, Ubuntu is used in 314,492 instances, more than any other operating system, while RHEL is used in 22,072 instances.

So, why the difference in revenue? One reason, as Shuttleworth has told me, "Ubuntu is much cheaper than RHEL." Another is that many corporate Linux users run their servers without contractual support.

That said, Canonical's net income more than tripled in its last fiscal year from $2.0 million in 2017 to $6.2 million. This came from both an increase in Ubuntu support contract sales and a decrease in staffers.

After Canonical gave up on its Unity desktop and smartphone plans in April 2017, the company let 120 employees go. The company's average headcount has dropped to 443 staffers.

While Canonical is incorporated in the UK, it's owned by Canonical Holdings Limited, an Isle of Man company. This business's ultimate controlling party is Shuttleworth.

Looking ahead, when I last spoke to Shuttleworth, he has no plans to follow Red Hat in seeking acquisition by another company. Instead, he's still holding course for an IPO. He, is, however, still looking for private equity funding in advance of the IPO.

Join Discussion for: Inside Ubuntu's financials