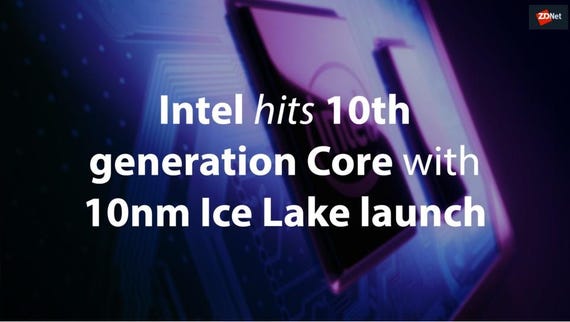 On Tuesday, the tech giant released a set of security advisories for the issues, of which RWC3 patches are now available for download.

The bulk of the update, however, relates to Intel Next Unit of Computing (NUC) firmware, used in a variety of PCs with small form factors.

Both bugs have been issued a CVSS score of 8.2 and are deemed critical.

A further five vulnerabilities, all of which have been issued a critical severity score of 7.5, have also been resolved in the latest NUC firmware update.

If left unpatched, these bugs can lead to privilege escalation, denial of service, and information disclosure. However, threat actors must already have access to an account with a level of user privilege in place to pull off an attack.

Intel has released firmware updates to resolve these security problems.

An advisory relating to Intel's RWC3 has also been published that details a single security flaw, CVE-2019-11119, which impacts the web console system version 4.186 and earlier.

TechRepublic: How to protect your network against security flaws in Microsoft's NTLM protocol

A lack of session validation in the service API "may allow an unauthenticated user to potentially enable escalation of privilege via network access," according to Intel, leading to the bug being awarded a critical severity rating of 8.9.

In April, Intel responded to what researchers called the "Spoiler" attack (CVE-2019-0162), in which inherent weaknesses in Intel's memory systems could be exploited to expose virtual address mapping to physical memory addresses.

While the company was keen to emphasize that private data could not be compromised through Spoiler, the issue does impact Intel CPUs back to the first generation of the hardware.

Intel gave the vulnerability a low-severity rating and recommended that "side-channel safe software development practices" be employed to mitigate the risk of exploit.