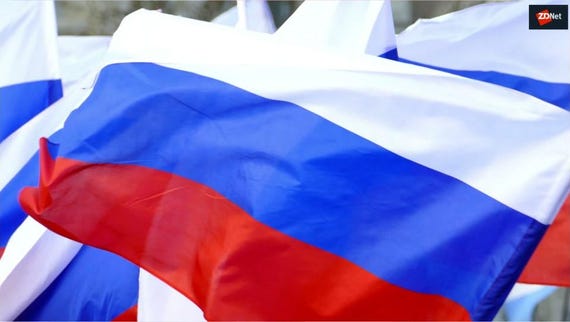 Cyber-security and data analytics firm Splunk announced on Monday plans to pull out of Russia with a mysterious blog post that lacked any meaningful information about its decision.

"Splunk is continually evaluating where we are investing and focusing our company resources," the company said. "As part of this ongoing evaluation, we have decided Splunk will no longer be selling software and services to organizations in Russia - either directly or through partners."

The decision applies to all businesses with subsidiaries based in countries outside of Russia whose parent company is in Russia, or who would use the software or services within the Russian territory, Splunk said.

The company plans to honor ongoing contracts, but will not expand or renew existing deals, it also said.

Splunk did not offer a reason for the pullout. A company spokesperson did not respond to a request for comment before this article's publication.

Splunk was on a spending spree in 2018, acquiring fellow cyber-security firms Phantom Cyber Corporation for $350 million in April, and VictorOps for $120 million in June.

The San Francisco-based company, which was founded in 2003, is now valued at just over $20 billion.

In January 2018, a Reuters report revealed that the Russian government had requested access to the source code of several cyber-security and enterprise cloud vendors.

The report said that Symantec, McAfee, HPE, Micro Focus, and SAP honored the Russian government's requests. The only company who refused, as named by the report, was US cyber-security firm Trend Micro. McAfee and Symantec later also stopped allowing code reviews.

Join Discussion for: Splunk pulls out of Russia with mysterious...