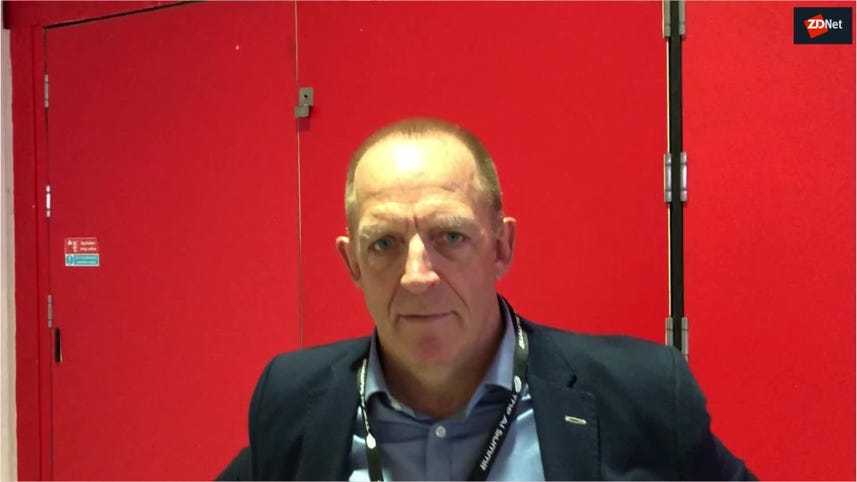 Intel collected more than $1 billion in revenue in 2017 from Xeon processors used for artificial intelligence in the data center, the company said Wednesday.

Navin Shenoy, EVP and GM of the Data Center Group at Intel, announced the milestone during Intel's Data Centric Innovation Summit, where he also shared more information about Intel's product roadmap. All told, Intel's data-centric businesses amount to a market opportunity that should be worth $200 billion in 2022, Shenoy said. Previously, Intel estimated its TAM (total addressable market) at $160 billion.

The technology industry, Shenoy said, needs to view data holistically, "including how we move data faster, store more of it and process everything from the cloud to the edge."

The remarks were in keeping with the approach to AI that Gadi Singer, VP of Intel's Artificial Intelligence Products Group, laid out to ZDNet. Intel, he said, is building a successful AI business by investing in Xeon as "the bedrock of AI," building a diverse chip portfolio, and investing in systems integration.

Shenoy also laid out the next-generation roadmap for the Intel Xeon platform, which includes: