Terms of the deal weren't disclosed. Wind River gets more investment and Intel gets more focus. Intel bought Wind River in 2009 in a deal valued at $884 million.
Written by Larry Dignan on April 3, 2018 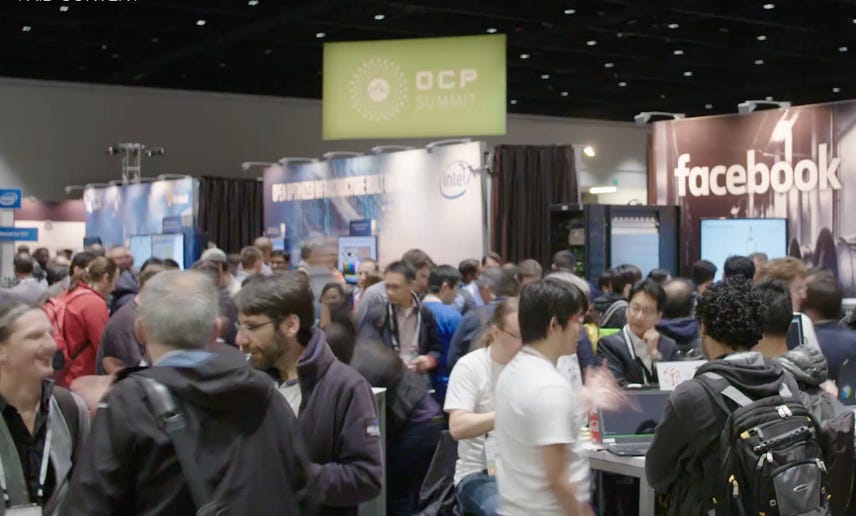 Intel is selling its Wind River embedded software unit to TPG after paying $884 million for the company in 2009.

Intel's initial rationale for acquiring Wind River was to be more involved with embedded devices. Wind River was one of Intel's early efforts to diversify into software.

Wind River has become a key player in the industrial Internet of things, edge computing and the broader device market. Large customers include Boeing, NASA, Huawei, Siemens, and Northrop Grumman. TPG partner Nehal Raj said Wind River will be independent and the plan is to "build on its strong foundation with investments in both organic and inorganic growth."

Douglas said TPG will give Wind River more financial resources. As for Intel, the chip giant said the sale of Wind River was about honing its strategy on being data centric.

AMD on chip flaws: 'Newly outed bugs are real but no big deal, and fixes are coming'

AMD casts chip security bugs as a storm in a teacup but will offer firmware updates to fix them in coming weeks.

Intel: Spectre-proof CPUs will ship in second half of 2018

Now that Intel has shipped firmware updates for all the processors it has released over the past five years to patch the Meltdown and Spectre vulnerabilities, Intel is now looking to the future.