The new hardware - which comprises a processor, Thunderbolt and USB ports, and built-in network connectivity in a dual-slot PCIe card - is a more powerful version of the NUC Compute Element the chipmaker introduced earlier this year as a replacement for the Compute Card.
Written by Sean Portnoy on Oct. 9, 2019 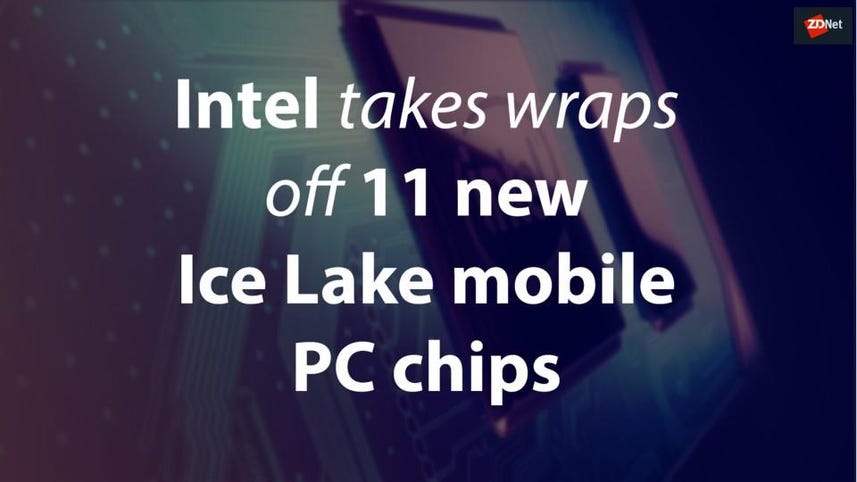 Intel has found more than a bit of success with its Next Unit of Computing, or NUC, platform of barebones, small form factor PC kits. It's then progressed to refining the concept into more modular designs, with the NUC Compute Element being the most recent approach. The Compute Element, which replaced the Compute Card, houses an Intel processor and connectivity and networking options in slim hardware with an external connector to make it easy to remove from a device to either swap or repair.

The Computer Element is intended for less powerful devices -- maxing out at support for Intel's U-series Core processors -- like laptops for education and kiosks, but that doesn't mean the concept couldn't work in a larger, more powerful design. That's where "the Element" comes in -- a new iteration of the modular PC idea that allows for beefier CPUs and can be used for more demanding enterprise applications.

Intel showed off the Element recently at an event that AnandTech attended and learned many details about the new product, which is slated to ship to PC makers in the first quarter of 2020. The prototype shown off at the event featured a Xeon processor on a dual-slot PCIe card that also contained a pair of memory slots, a pair of M.2 storage device slots, assorted ports (Ethernet, USB, Thunderbolt), and built-in Wi-Fi support. Intel would also ship it with a backplane that the Element would slot into, with additional slots available for discrete graphics cards and the like.

By displaying the Element prototype with a Xeon CPU, Intel is indicating that this could be used in enterprise applications that tend to use Xeon processors, such as servers and corporate workstations. However, reps speaking with AnandTech didn't rule out the possibility of consumer applications for the Element, just as NUC PCs migrated into the home and even into gaming machines. And, as AnandTech points out, this isn't the first time an ambitious modular PC concept has been put on display. Razer made a splash at CES several years ago with its distinctive Project Christine modular gaming PC design.

That concept never made the light of day, however, whereas Intel has a track record with its NUC division, even if it has its share of missteps like the Compute Card. The Element may never find itself in a futuristic chassis with neon green accents like Project Christine, but it's more likely to find itself in actual shipping hardware starting next year.