iOS 11.3 is coming: Get your iPhone and iPad ready for the upgrade

Here's what you need to do to make sure that your upgrade goes smoothly and you don't lose any data.
Written by Adrian Kingsley-Hughes, Contributing Writer on March 22, 2018 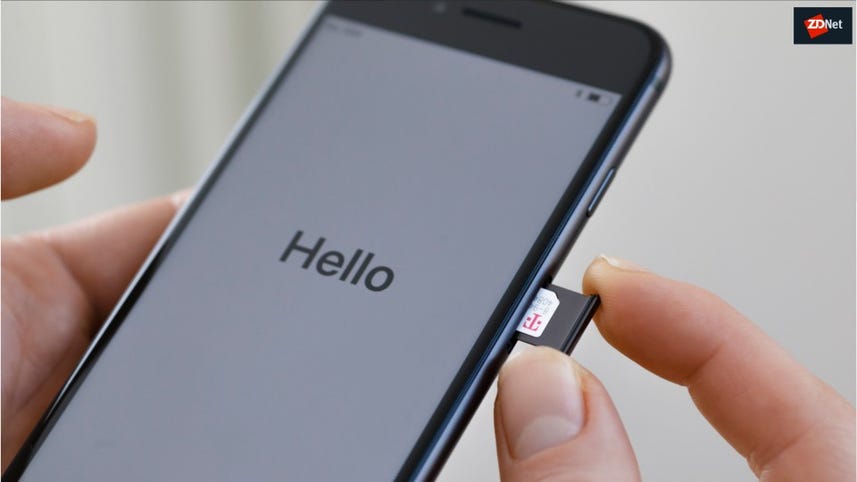 If you're the sort that will want to pull the trigger on upgrading to iOS 11.3 -- which will likely be soon -- the moment it's released, there are some steps that you should take so you don't end up in a world of hurt.

Must read: Dear Apple: iOS is now a toxic hellstew

This means that not all devices that run iOS 10 can run the iOS 11.3. Specifically, the following: are not supported:

So, the oldest Apple devices that can support iOS 11 will be the iPhone 5s and iPad Air.

Worst iOS 11 annoyances, and how to fix them

Remember that things can -- and do -- go wrong!

You can either create a local backup using iTunes or backup to iCloud by going to Settings > iCloud > Backup, and then turning on iCloud Backup.

Keep in mind that unless you're willing to jump through hoops and do things that Apple frowns upon, going to iOS 11.3 is a one-way trip, so you might want to let other people to go ahead of you just in case there are gotchas.

While iOS 11.3 doesn't need as much free space to install as some of the earlier releases of iOS, getting rid of apps that you no longer use -- or perhaps have never used -- makes good sense.

If you're still running iOS 10, prepare yourself for the "Appocalypse"

The end is nigh for all 32-bit iOS apps, so if you've not already upgraded to iOS 11 and are still relying on older apps, it's time to find alternatives.

You can check installed apps for compatibility using the built-in checker tool (you need to be running iOS 10.3 or later for this to work, but not iOS 11!).

From there, you'll get a list of all the 32-bit apps on your iPhone or iPad that won't run on iOS 11.3. If you're lucky, you won't have any apps listed, or the apps that are listed will be old stuff that you forgot you had installed and no longer use.

It's a lot less hassle to just upgrade a device, because you get to keep all your apps and settings.

There will likely be an update or two to iOS 11.3 coming down the pike over the weeks following its release, so you might want to wait for the dust to settle and for any last-minute bugs to be squashed before making the leap, especially if you rely on your device.

VPN
If a scratch or two doesn't bother you, these Apple iPad deals are not to be missed