iOS 13.2.3 is out: It fixes iPhone search and Messages but what about battery drain?

iOS and iPadOS 13.2.3 fix broken search, but it remains to be seen whether they cure recent battery problems.
Written by Liam Tung, Contributing Writer on Nov. 19, 2019 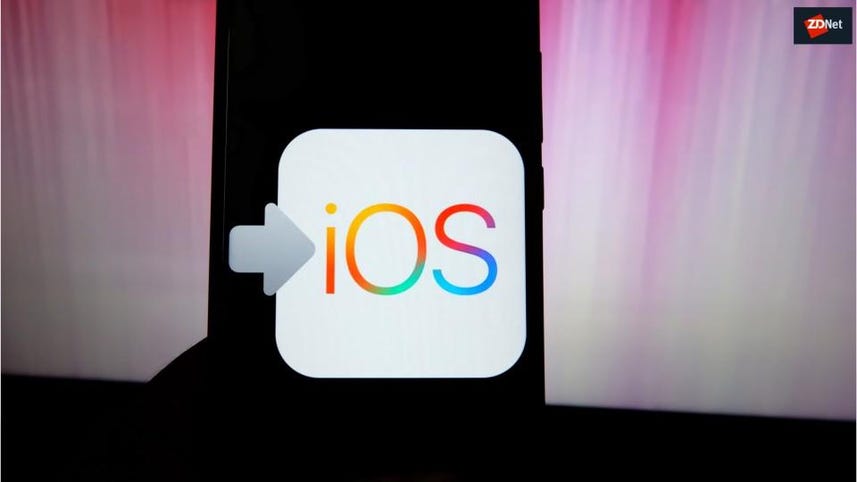 A little over a week after releasing iOS 13.2.2, Apple has rolled out iOS and iPad OS 13.2.3 to address bugs in Mail, Files, Notes, and Messages, among other issues.

While iOS 13.2.2 fixed a multitasking bug introduced in iOS 13.2, there were concerns it may have also introduced a battery-draining problem.

There were several reports on Apple's community forum from users experiencing rapid battery drain on iPhone and iPad devices after installing iOS 13.2.2.

Apple's release notes for iOS 13.2.3 don't mention any issues that could be specifically connected to battery-drain issues.

However, there is a fix for a bug that caused system search and search within Mail, Files, and Notes to stop working.

It also fixes a Messages bug that stopped photos, links, and attachments from displaying in the app. There was also an issue that could prevent apps from downloading content in the background.

The final fix listed address a bug that prevented Mail from fetching new messages and stopped it including and quoting original message content in Exchange accounts.

Overall, the update appears to be a relatively minor one. Apple didn't disclose any security vulnerabilities with the release of iOS 13.2.2 or iOS 13.2.2.

The iOS 13.2 multitasking bug was a frustrating productivity-killer for users. After opening a new app and leaving an already opened app to run in the background, users would find that the already opened app would reload and content would be lost.

Apple explained in the iOS 13.2.2 release notes that this problem occurred because apps would quit unexpectedly when running in the background.