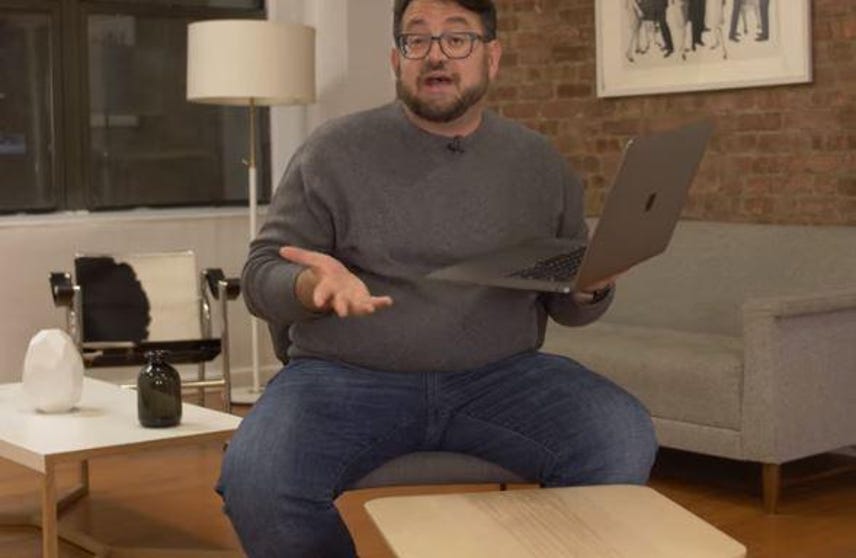 It's not often an old feature becomes a highlight in a new product, but Apple's butterfly switch keyboard caused enough hassles that MacBook Pro fans rejoiced at the return of the trusty old scissor-switch keyboard in the new 16-inch MacBook Pro.

The butterfly mechanism caused headaches and frustration for users because it was prone to jamming on dust and bread crumbs.

People also complained about the noisy clicks when typing and about insufficient key travel. Apple designed the butterfly mechanism because it could save space, allowing it to make slimmer computers.

Repair experts at iFixit have given the new 16-inch MacBook Pro its first teardown and found it uses a scissor switch that's almost identical to the standalone Magic Keyboard and pre-butterfly MacBooks.

Apple announced the new laptop as having a "new Magic Keyboard with a redesigned scissor mechanism and 1mm travel for a more satisfying key feel".

iFixit's Kevin Purdy describes the switch as consisting of two plastic pieces, crossed, with a pivot in the middle to control key movement.

"It's more robust than butterfly switches, and there's more space to tolerate debris within its movements," he writes.

According to iFixit, the new keyboards have about 0.5mm more travel than the butterfly keyboards, while the keycaps are about 0.2mm thicker.

The keys themselves are also less likely to be broken when pulling them off for cleaning or repair, making it easier to set them back in place.

SEE: Apple's Research app: What does it want your health data for?

The return of the scissor-switch keyboard also doesn't appear to have caused any noticeable bloat on the physical design of the overall computer.

Laptops
Cancer therapies depend on dizzying amounts of data: Here's how it's getting sorted in the cloud