iOS 13 and iPadOS: Will your iPhone or iPad run it?

Will your existing iPhone or iPad run the new iOS 13 and iPadOS upgrades, out this fall, or is it the end of the line for your expensive Apple device?
Written by Adrian Kingsley-Hughes, Contributing Writer on July 18, 2019 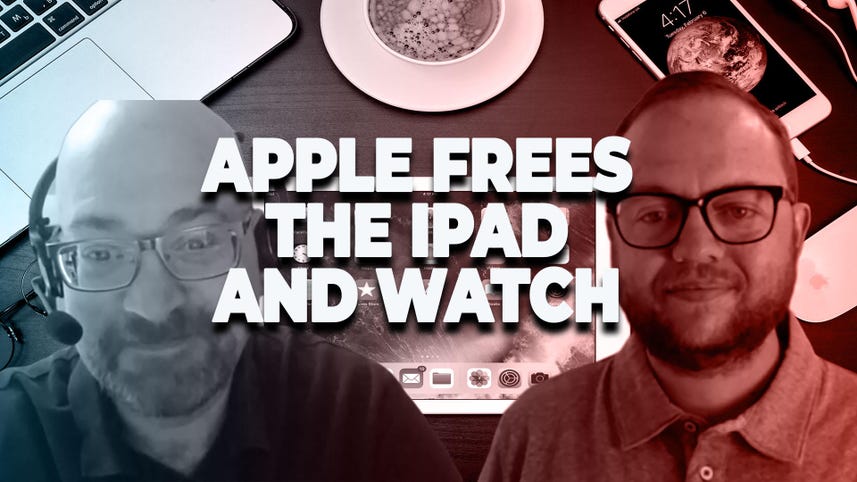 Will your iPhone or iPad be made obsolete by iOS 13?

Here is a list of iOS 13 compatible devices, along with those that will see support dropped.

Must read: iOS 13's killer feature will make your battery last longer... but there are downsides

On the iOS 13 front, here are the devices that will receive the update:

All iPhones older than the iPhone 6S won't receive iOS 13. This means that the iPhone 6, iPhone 6 Plus, and iPhone 5s will remain stuck on iOS 12 forever, and begin accumulating unfixed bugs and security issues from the point iOS 13 is released.

iOS 12.3: How to keep your iPhone safe from hackers and snoopers

When it comes to iPadOS (the new name for iOS for the iPad), here is the compatibility list:

This means that the iPad mini 2, iPad mini 3, and iPad Air won't get the iPadOS update.

For Apple Watch users, watchOS 6 has the same compatibility list as watchOS 5, covering:

Note, however, that not all features will be available across all devices, although Apple hasn't broken down the features list for the different models.

One change, however, is that the iPhone hardware requirement moves up from an iPhone 5S to an iPhone 6S or later.