Despite Apple's notoriously hefty repair bills, the company says it has lost money each year on repairs since 2009.
Written by Liam Tung, Contributor on Nov. 21, 2019 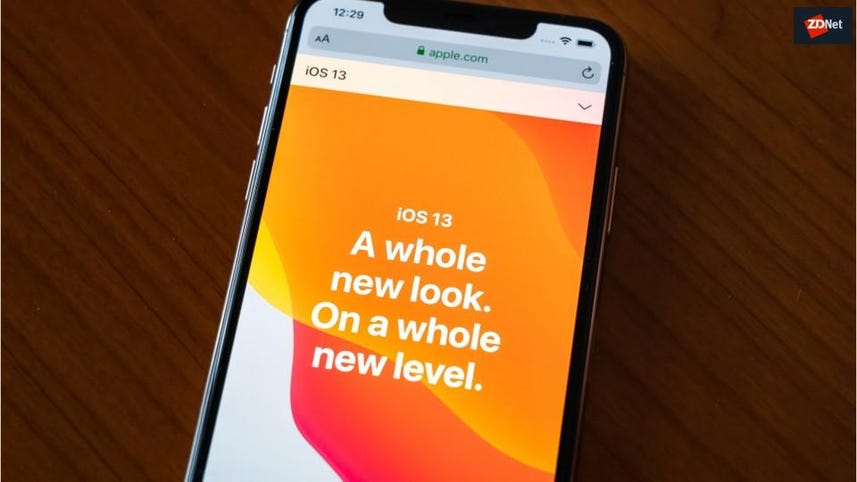 Given the cost of repairing an iPhone or MacBook screen, it would seem very unlikely that Apple isn't making money off your broken devices.

But the company has suggested to a US House of Representatives subcommittee on antitrust that its repairs operations loses money. Asked to detail its yearly revenues from repair services since 2009, a top Apple lawyer said it had no revenue to reveal.

"For each year since 2009, the costs of providing repair services has exceeded the revenue generated by repairs," Apple said in its written response.

Any Apple customer who's paid the company for repairs would find this statement a surprise at the least. Apple is known for using technical measures to encourage and ensure customers buy genuine Apple components and, where possible, to do so from Apple itself.

The warning didn't prevent owners from using these devices as it did in the Error 53 bricking scandal, but informed users that Apple had "updated the device information maintained for your iPhone for service needs, safety analysis, and to improve future products".

Similarly, its T2 chip on new MacBook Pros serves a security function, but also prevents third-party repairs for some components.

But Apple may be losing money on repairs because of employee training issues. The T2 chip was behind a $10,000 repair bill that Apple unnecessarily footed under warranty because several Apple Geniuses didn't know how a T2-enabled firmware password affected display behavior prior to signing in.

Apple Genius workers replaced two motherboards on the device before one brighter Apple Genius realized the screen was just dimmed because the user had not logged in.

Consumers often feel Apple overcharges for replacements, too. Apple's US website lists the cost of replacing an iPhone XS screen at $279, but that's without tax. Consumers in the UK are charged £282.44 ($366) inclusive of tax for the same repairs. The cost is similar across Europe.

And thousands of MacBook Pro owners have complained that Apple designs laptops in a way that makes, for example, a $6 repair job cost $600.

These were some of the issues the subcommittee touched on in its questions to Apple's vice president of corporate law, Kyle Andeer.

To questions about Apple preventing independent repair shops from accessing Apple components and repair manuals, Andeer responded that these business can now apply to participate in Apple's independent repair provider program (IRP), which launched in August.

"Apple does not take any actions to block consumers from seeking out or using repair shops that offer a broader range of repairs than those offered by Apple's authorized technicians. Customers are free to obtain repairs from any repair shop of their choice," he said.

SEE: Tim Cook's dream: Every enterprise run on an iPhone

As for difficultly of repairing components, such as a damaged screen on a MacBook Pro, Andeer had this to say.

"We currently do not provide same unit repairs for all products due to the challenge of reliably reassembling devices after disassembling the unit for repair. For example, it is not possible to reliably repair some products because it is not feasible to split products into their component parts without significant risk of damage to those components."

Andeer also denied that Apple would refuse its customers repair services in future if a device owner had received repair work from an unauthorized technician.

But there were several exceptions, such as when repairs required "special tooling" to reassemble the device and when "repairing the device would result in greater cost to the customer than replacing the device".