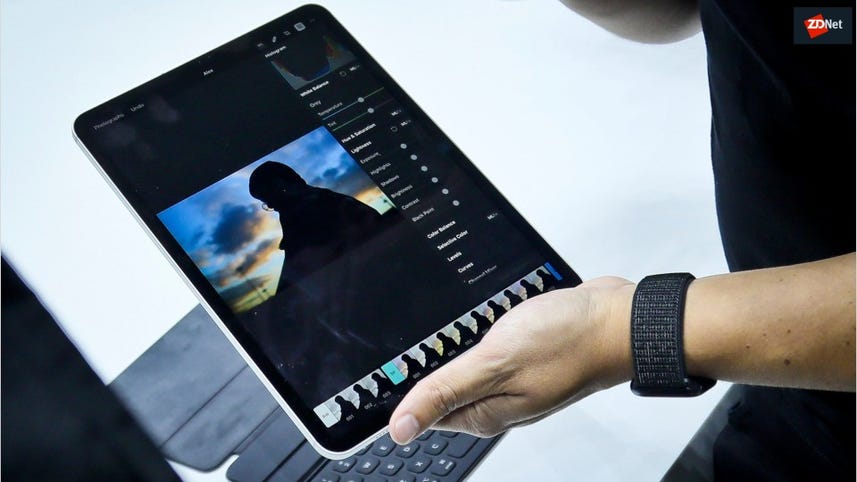 Some owners of MacBook Pro models made in 2016 and later are calling on Apple to offer an extended warranty because worn internal cables are causing the screen not to light up when opened.

The key issue comes down to Apple's manufacturing processes for the MacBook Pro screen and the display's flex cables, which iFixit reports are "prone to fatigue and failure" through normal use, such as opening and closing the lid.

The problem for MacBook Pro owners is that, thanks to Apple making the flex cable part of the screen during manufacturing, it's not possible to fix just the cable. Instead, it requires a whole new display unit, turning a $6 repair job into a $600 one.

The flex cable connects the display to the display controller board on Apple's thinner MacBook Pro laptops from 2016 and onwards.

"Apple opted for thin, fragile flex cables as opposed to the beefier wire cables used in previous designs that could be routed through the hinge instead of wrapped around it, helping mitigate the stress of repeated openings and closings," iFixit notes.

"But the bigger problem is that, in an apparent effort to make the display as thin as possible, Apple designed the cables as part of the display, so they cannot be replaced."

iFixit notes that Apple could have avoided what's being called 'Flexgate' had it made the cables modular.

The issue is causing worries for owners because the flex cable only becomes flaky over time, often after the device is no longer under warranty.

An affected MacBook Pro owner called Alex has launched a petition under the Flexgate banner, asking Apple to fix all MacBook Pro models affected by the issue. The other problem the worn flex cable triggers is a stage-light effect that appears at the bottom of the screen.

"Both of them are caused by a fractured display flex cable due to its design flaw. Most of the laptops started to suffer this issue after the one-year warranty period. And the number of reports increases every day," writes Alex.

"We kindly ask Apple to launch an extended warranty program addressed to this issue as soon as possible."

Since iFixit posted its report about the flex cable issue, the number of people who've signed the petition has climbed from about 2,000 to just over 4,700.

ZDNet has asked Apple for a response and will update the story if it receives one.