iPhone SE reborn: Is Apple bringing back the low-cost iPhone?

Apple will attempt to fix its pricing problem with a new cheaper iPhone that uses components from the iPhone 11.
Written by Liam Tung, Contributing Writer on Sept. 5, 2019 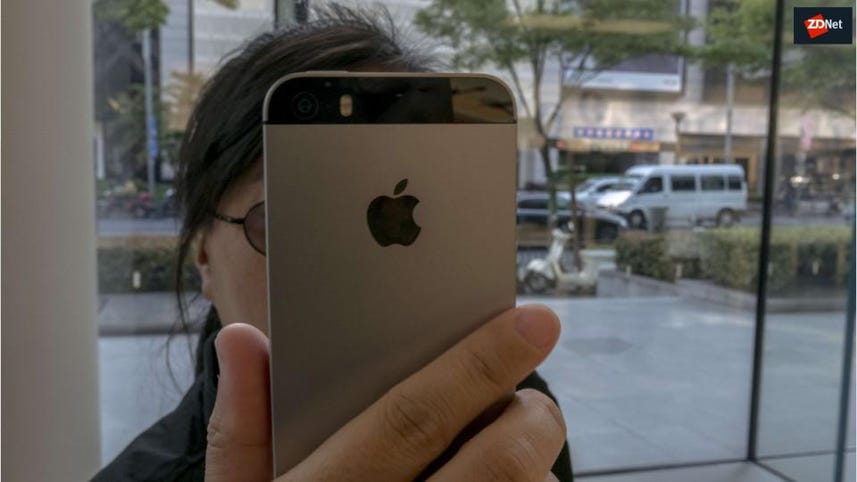 Apple's three-model iPhone 11 launch is just days away, but the company is reportedly also working on a fourth handset in the form of a new low-cost iPhone 8-like device that will launch in their wake.

Nikkei reports that Apple will launch the low-cost iPhone in the spring of 2020 to address falling global sales and losing ground in emerging markets to the likes of Huawei and Samsung.

It would be the first cheaper new iPhone to launch since the $399 iPhone SE in 2016, which featured the same A9 processor as the then current $649 iPhone 6s but with a smaller 4-inch Retina screen.

The model would be similar to 2017's 4.7-inch iPhone 8 and, according to Nikkei sources, it will share most of the same components as this year's flagship iPhones, but it will feature a liquid-crystal display like the current $749 iPhone XR, iPhone 8, and iPhone 7.

Apple's current lineup of iPhones and pricing don't fit well with emerging markets, which the new iPhone SE-like phone is meant to address, according to Nikkei.

Apple doesn't have compelling offers for these consumers at present. Below the current $750 to $1,100 flagships, Apple offers the iPhone 8 for $599, which is powered by the A11 Bionic chip and has Touch ID instead of Face ID.

The iPhone 7 with an A10 Fusion chip costs $450, but with features from three years ago, consumers have plenty of other Android options.

By contrast, Samsung now has a solid mid-range Galaxy A series lineup with prices ranging between $180 and $600. And it's not holding back on glitzy features in this range, such as the new 5G Galaxy A90 with an in-screen fingerprint reader, the Galaxy 9 with four rear cameras, and the Galaxy A80 with a rotating camera.

Analyst Canalys reported last month that the Galaxy A series, in particular the A50, is what drove Samsung's 20% year-over-year growth in Europe in Q2.

Analyst Gartner in August also reckoned that the Galaxy A series devices were key to Samsung returning to growth globally in Q2 after six consecutive quarterly declines.

Recent estimates of iPhone shipments put year-over-year declines at between 11% and 15%, suggesting that despite its trade-in promotions for the iPhone XR, consumers feel its current line-up is too expensive.

According to IHS, Apple is now the world's fourth-largest brand by shipments, behind Samsung, Huawei, and even Oppo. However, Gartner places Apple in third, behind leader Samsung, and Huawei, which both grew shipments in Q2 while Apple's declined 13.8% year over year.

What exactly are inside this year's flagship iPhones will be revealed next week at Apple's iPhone launch on September 10 in Cupertino. It is reported to be launching three models that may be called the iPhone 11 Pro, a cheaper iPhone 11R, and a supersized iPhone 11 Max.

The top model, the Pro, could have a three cameras on the rear. However, none of them is expected to feature 5G. The devices are likely to feature a new chip called the A13 or a variant of the A12X in the current iPad Pros, according to CNET's round-up of rumored features.

However, Apple did have an of-late unusual bumper Q3 2019 in China thanks to iPhone XR price reductions and the nation cutting its sales tax. iPhone sales totaled $26bn in the quarter, down 12% from the same quarter last year.