Samsung unveils its top Galaxy A series smartphone, the Galaxy A90 5G.
Written by Liam Tung, Contributing Writer on Sept. 3, 2019 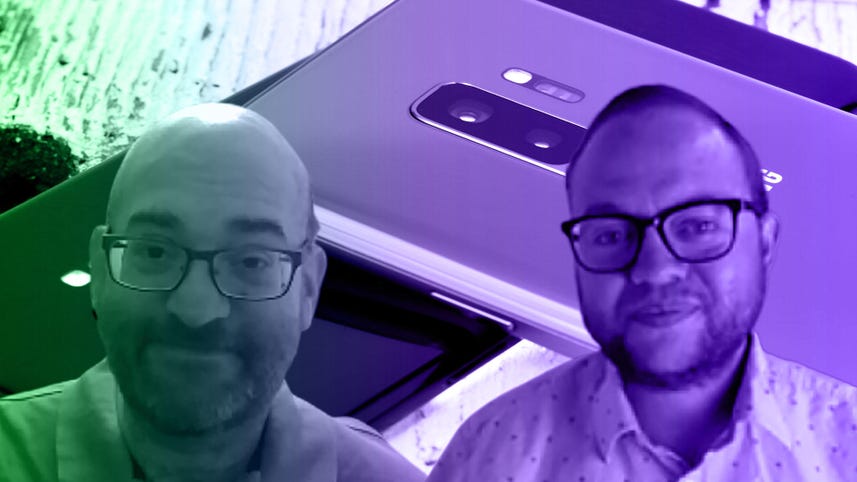 Samsung has officially launched the Galaxy A90 5G, offering consumers faster network speeds on a smartphone that's a rung down from the new premium Galaxy S10 and Note devices.

The Galaxy A90 5G is one more example of Samsung bringing higher-end features to its mid-range A series. On paper, the new phone is the top end of this lineup, ahead of the Galaxy A80 with rotating camera, which it launched earlier this year.

Samsung is bulking up its Galaxy A phones with flagship features to ensure they profit from high-end phones and marketshare that's under threat from Chinese rivals like Huawei, Oppo, and Xiaomi. Another example of Samsung's mid-range strategy is last year's Galaxy 9 with four rear cameras, a first at the time.

The Galaxy A90 5G's speed and the big 6.7-inch AMOLED display should appeal to online gamers. Plus, it's the first A series device that supports DeX, Samsung's system for connecting the phone to a big display or PC via USB-C to share the screen to a Windows device and drag and drop files between OSes. It also supports Microsoft's Your Phone app.

The phone sports Qualcomm's high-end but not bleeding-edge Snapdragon 855 processor and comes with either 6GB or 8GB of RAM with 128GB of built-in storage. It also features Samsung's 25W fast charging and has a 4,500mAh battery.

The three-camera setup on the back includes a main 48-megapixel (MP) camera, a 5MP depth camera, and an 8MP wide lens. The selfie camera takes 32MP shots. And like the A80 and Galaxy S10, it's got an on-screen fingerprint reader and face recognition.

Samsung hasn't announced pricing yet or said whether it will be available in the US, where it recently launched the Galaxy A50, A20 and A10e, with prices ranging from $179 to $350.

Presumably the A90 will be more expensive than the Galaxy A80, which is available in the UK for the equivalent of $600. But it's also unlikely to break the $1,000 mark that's put off many consumers.

Samsung says it will launch black and white versions from September 4 in South Korea and will expand to other markets afterwards.

The wearables market is struggling as consumers tighten their belts

The wearables market is struggling as consumers tighten their belts