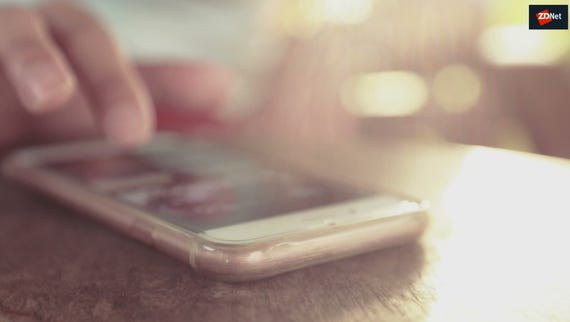 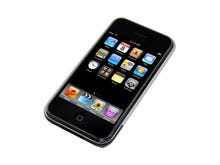 Daisy can disassemble 200 iPhones per hour or around one every 18 seconds, which is six seconds slower than Liam's teardown time. However, the newer robot is capable of disassembling more iPhone models than its predecessor with high precision, according to Apple.

Daisy will be deployed first in the US and Europe to disassemble iPhone 5, iPhone 5s, iPhone SE, iPhone 6, iPhone 6 Plus, iPhone 6s, iPhone 6s Plus, iPhone 7, and iPhone 7 Plus devices destined for the graveyard through AppleCare or a new recycling program called Apple GiveBack.

The teardown robot targets components constructed from high-value materials such as the logic board, receiver, the iPhone's taptic engine, speakers, the enclosure, and rear camera. And Daisy can recover about 1kg of gold, 7.5kg of silver, and nearly two tons of aluminum from every 100,000 iPhones.

Apple handles disassembly and will then send components to recyclers to recover materials. Following extraction, Apple says the materials will be sent to secondary markets to minimize demand for mined resources.

Daisy is also designed to target components with rare-earth elements such as neodymium, praseodymium, and dysprosium found in magnets, the haptics engine, and speakers.

Just under 80 percent of greenhouse gasses are produced in manufacturing, 17 percent is generated through product usage, and the remainder is generated by product transportation, corporate facilities, and end-of-life products.

"Altogether, we reduced our energy footprint in fiscal year 2017 by 14.7 million kWh and 225,000 therms. Thanks to energy efficiency measures we've implemented since 2011, we are now cumulatively saving 70 million kWh of electricity and over 2.4 million therms of natural gas per year," Lisa Jackson, Apple's vice president of environment wrote.

Despite the iPhone maker's environmental achievements, Greenpeace senior analyst Gary Cook called on Apple to improve its repairability record. The company is one of many tech companies that are opposing right-to-repair proposals in several US states.

"Rather than another recycling robot, what is most needed from Apple is an indication that the company is embracing one of its greatest opportunities to reduce its environmental impact: repairable and upgradeable product design. This would keep its devices in use far longer, delaying the day when they'd need to be disassembled by Daisy," he said in a statement.

"Customers want to keep their devices longer, as evidenced by a three-to-four week wait for a battery replacement at Apple retail stores earlier this year, when Apple was compelled to dramatically reduce the replacement cost."

Apple says in its report that it and authorized partners will repair services and parts for five years after the product is no longer manufactured.

Your new iPhone could soon be made entirely from old iPhones

Apple is pledging to end its reliance on mining minerals altogether and make iPhones, iPads, Macs, and other devices entirely out of recycled materials -- just as soon as the company figures out how.