iRobot already has a robot designed to teach code and robotics to students, but the purchase of Root Robotics gives it a younger market.
Written by Larry Dignan, Contributing Editor on June 20, 2019 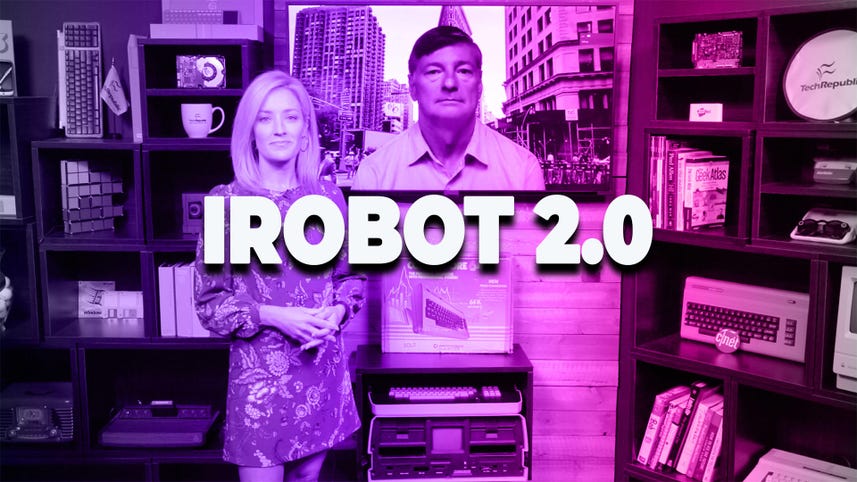 iRobot said it has acquired Root Robotics, a company focused on educational robots, in a move that will broaden its education reach.

The company also rolled out the Root Coding Robot via the acquisition. Terms of the deal weren't disclosed.

Root Robotics offered an educational robot capable of teaching children as young as four years old to code. The Root Coding Robot has two wheels and can operate on tables, floors and countertops as well as other surfaces.

The idea is that students can instruct Root to draw, play music, respond to inputs and carry at tasks based on coding languages that go from graphical blocks to full text coding.

As previously reported, education is an potential area for growth for iRobot, which has a strategy that revolves around using data science to become more of an operating platform for smart homes and consumers. iRobot has its own education platform and robot, but Root Robotics will give the company the ability to reach into elementary schools.