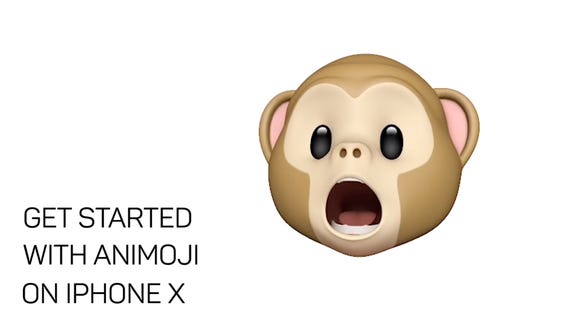 How to use animoji on on iPhone X
Watch Now

Video: How to use Animoji on iPhone X

When love starts going astray, I don't generally look to actors for advice. 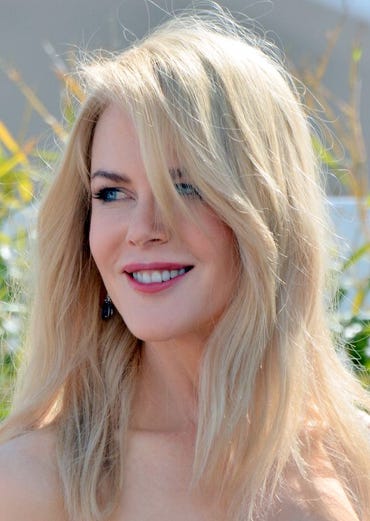 Too often, their relationships appear to have all the sanity of a meal involving the chef's special carpetbagger steak.

Almost as often, though, I hear tales of technology not enhancing relationships, but sabotaging them.

Lovers break into their lovers' phones and discover sweet messages to, well, lovers other than them.

Then there's Facebook, a repository of current and impending heartbreak even greater than some governments.

Yet here's famed screen star Nicole Kidman and her husband, equally famed musician Keith Urban, with a technological tip that has apparently made their relationship stronger.

Perhaps, you might think, they've texted other people. However, she insists their rule is not to text each other.

"The reason it started at the beginning was because I didn't know how to text [laughs] and it just kind of worked for us. So now we don't. We just do voice to voice or skin to skin, as we always say," she said.

This is exciting. I'm not sure I've ever asked anyone for a skin-to-skin conversation. What might this entail? And how did this texting ban come about?

"We talk all the time and we FaceTime, but we just don't text because I feel like texting can be misrepresentative at times," Kidman expounded. "And I've had the thing where I re-read texts and I'm like, 'What does that mean?' and then read it to somebody and go 'Can you interpret that?' I don't want that between my lover and I."

So, she does, at least, know how to receive a text. Still, it's an approach that bears thought.

Technology has forced us to confront the written word in a way that humans haven't done before.

The words are instantly written and instantly received. It's very similar to speech, save for the fact that you can't see the other person's smiling eyes, flared nostrils, or gritted teeth.

Instead, you have to guess.

Texting can be especially problematic because it keeps coming at you, as the mutual (lack of) interpretation heads south and continues on beyond the Antarctic Circle.

Certain people just aren't good at expressing themselves accurately -- or even humanly -- in writing. Some nerdy people are able to express themselves very clearly, but what emerges is cold, factual, and sometimes painful.

Worse, when it comes to texting, there are many who now merely use emoji.

Perhaps, then, Kidman's advice might save some potentially doomed relationships. Even though I confess that, to me, talking on the phone seems plainly quaint.

Read also: How to send text messages from your desktop (TechRepublic)

Should you be only moved by data, the actor says she's been happily married for 12 years, which is at least 24 in old lovers currency.

I was ready to recommend this radical plan to friends who are struggling in the love areas, but then I saw this headline from the BBC: "Will we stop speaking and just text?"

It's official. Love is doomed.

Smartphones: Transforming society into a sea of stupid

Technology can enable us reach out to people in ways that were never possible before, but at the same time, it is also extremely capable of bringing out the absolute worst of humanity as well.

At WWDC 2018, for every feature that tried to help you use your phone less, there was at least one that tempted you to use it more.

Google's Android Messages for web is here: This is how it lets you text from PCs, Macs

The new Messages app enables texting from the desktop and brings Smart Reply from the Allo app.

Millennials are embracing SMS texting to buy products, making it the go-to channel to engage with brands.