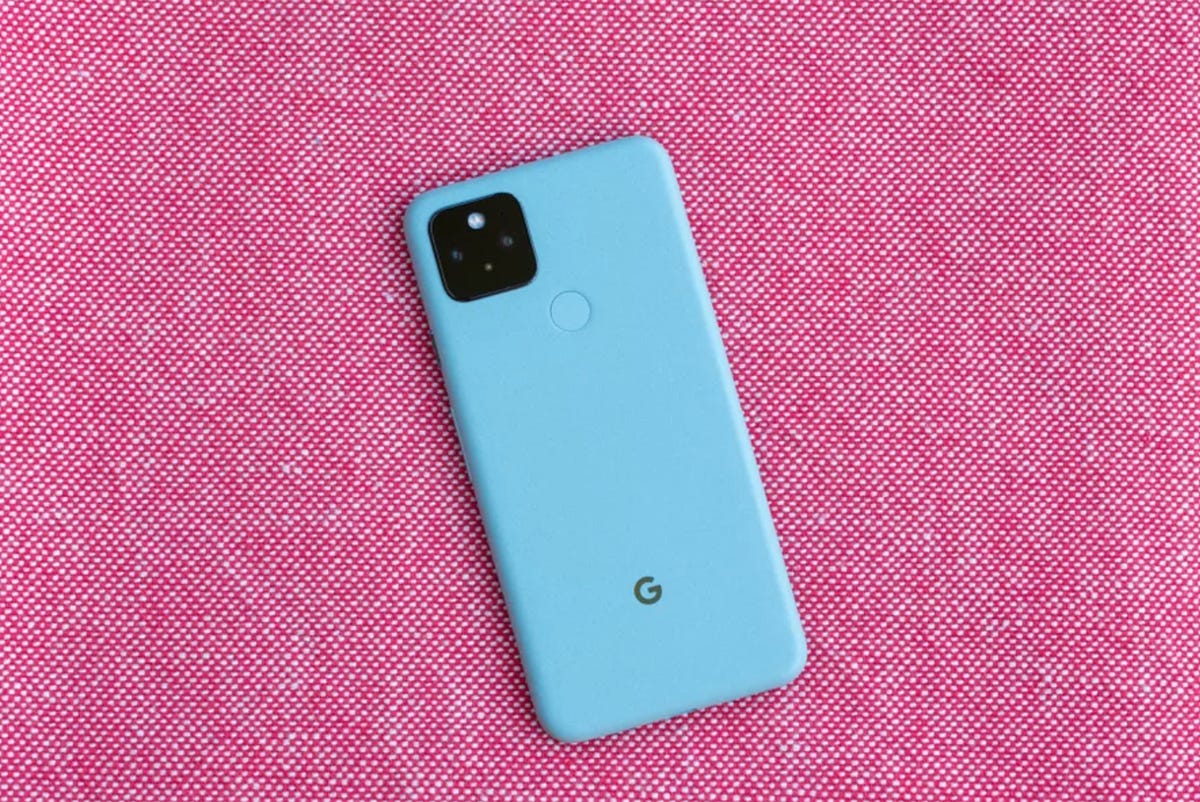 Few change phone brands with regularity these days, do they?

You get involved with one ecosystem or another and -- on Android -- with a specific brand within the ecosystem. Then, you upgrade to the next, even greater one of those that comes along.

I wonder, though, whether those on the Android side are getting, well, a little bored.

Please put that spikey implement down, you committed Galaxists and Pixelites, and observe these findings from a survey of 5,000 of your fellow citizens.

Some might focus on the most obvious. Apple owners' brand loyalty has risen to a record 92% -- that's up 1.5 points. Meanwhile, Samsung owners' loyalty has plunged 11.7% to attain a piffling 74%.

If more than a quarter of your customers are looking to buy another brand's phone, perhaps you have a problem. It may merely be an image problem. Somehow, Samsung has been a touch unfocused in recent years.

Might it also be fair, though, to suggest that the company's phone output -- the fascinating Fold aside -- has been considerably lacking in whelm?

The phones come, they get some publicity and they seem to drift away without capturing too many imaginations. Meanwhile, Apple's aggressive product strategy with its iPhones has brought tangible design changes and a faintly unreasonable level of loyalty.

I'm not one to push daggers deeper when they're already embedded in gullets, but 53% of these Samsung defectors admitted that, when they next upgrade their phone, they'll switch to an iPhone.

This either suggests it's much easier to switch from a Samsung phone to an iPhone than vice-versa, or that Apple has been doing quite a few things well, while Samsung hasn't. Or both. It certainly suggests the Galaxy range isn't making everyone happy.

Let's focus on one of those things Apple may have done well. You see, the biggest reason defecting Samsung users gave for why they'll switch to another brand wasn't that their phones are defective or even that they're bored. Instead, they pointed to the other brand offering "better privacy protection."

And which company has been clutching privacy to its bosom the most, if not Apple?

If Samsung should be concerned about its phones, please spare a thought for Google and its Pixels. Samsung might have lost 11.7 points of loyalty, but Pixel lost 18.8. Now, 35% of Pixel owners say they're going elsewhere.

I confess to being slightly unsurprised. Somehow, Google's understanding of phone marketing -- and all its attendant nuances -- has always been lacking.

Still, one should always be at least a little skeptical of surveys and especially of what people say in them. People can't often be trusted.

If you were in the mood to toss Google's Pixel marketers some hope, tell them that 24% of the Samsung defectors said they'd get a Pixel.

If, on the other hand, you were in the mood to make Samsung and Google's marketers even more somber, remind them that 89% of teens say their next phone will be an iPhone.

Ah, if only Samsung could create a cheap, beautiful folding phone. Now that might help.