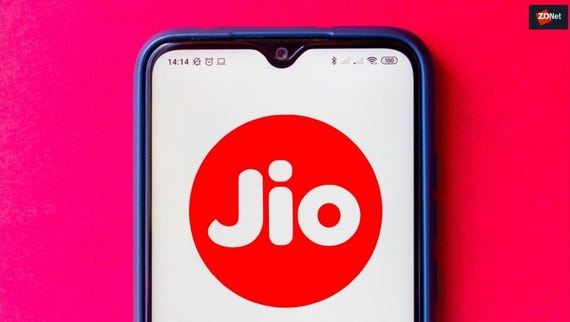 Jio Platforms has completed its third quarter to December 31st with ₹22,858 crore in revenue, approximately $3.1 billion, which is an increase of 30% on its performance from the same time last year.

The telco increased its earnings before interest, tax, depreciation, and amortisation (EBITDA) by 120% from ₹3,857 crore in the third quarter of last year to ₹8,483 crore this year. This flowed through to a 158% increase in net profit to ₹3,489 crore.

Over the quarter, the company said its JioMeet video conferencing product surpassed 15 million users, and the company made domestic voice calls free on January 1 in response to regulatory changes removing the termination charge between mobile networks in India.

"Jio had earlier assured its users that the charge for offnet outgoing calls would continue only till the time TRAI abolished IUC charges," it said.

Jio also noted its fibre to the home services jumped during the quarter, and its Indian-developerd 5G radio will be used in its Massive MIMO and indoor small cell solution that is in "advanced stages of development".

Last month, the telco said it began the deployment of 5G infrastructure in the second half of 2021.

For the entire Reliance group of companies, the oil conglomerate posted revenue just shy of $19 billion for the quarter, EBITDA of $3.6 billion, and net profit before exceptional items of $2.1 billion.