And Ive's profile is no longer on the company's leadership team page.
Written by Liam Tung, Contributor on Nov. 29, 2019 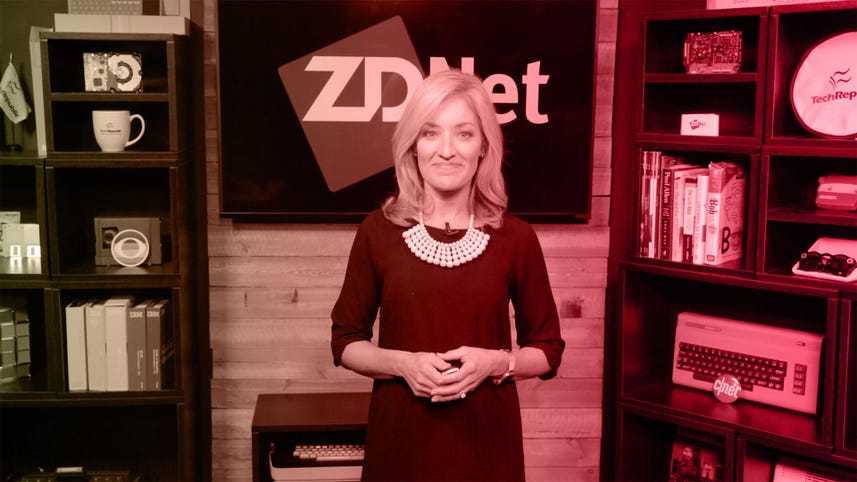 Apple's chief product designer Jony Ive has now departed the company, and his profile has been removed from the Apple leadership page.

Apple announced in June that Ive would be leaving the company "later this year" to form his own design outfit, which would include Apple as a primary client. Ive at the time revealed plans to create LoveFrom along with fellow Apple designer Marc Newson.

"Apple will continue to benefit from Jony's talents by working directly with him on exclusive projects, and through the ongoing work of the brilliant and passionate design team he has built," Apple CEO Tim Cook said at the time.

Ive joined Apple in 1992 and was seen as instrumental in Apple's revival after Steve Jobs returned to the company in 1997. Since 1996, Ive has led Apple design as its senior vice president of design – a role he retained until Apple in 2015 gave him the newly created position of chief design officer.

The move allowed him to step back from management duties and a make a slow exit from Apple without negatively impacting its share price.

Ive is no longer on Apple's leadership page, however his profile is still on Apple's investor-relations page.

Apple says Ive as chief design officer was "responsible for all design at Apple, including the look and feel of Apple hardware, user interface, packaging, major architectural projects such as Apple Campus 2 and Apple's retail stores, as well as new ideas and future initiatives". Ive also holds over 5,000 patents.

iPhone
The 5 best pressure cookers of 2022