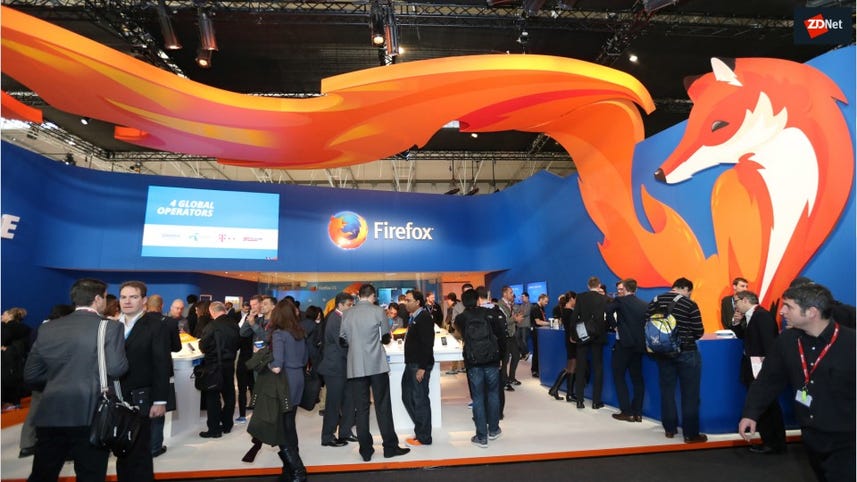 So, Mozilla has released Firefox 57, which the company claims is so fast that it's decided to rename it Quantum. But just how fast is Quantum? Does it have a chance against Google's Chrome browser?

To see how fast Firefox 57 Quantum is, I pitted it against Firefox 56, Microsoft Edge 41, and Google Chrome 62 in a series of benchmark tests to see which browser would come out on top.

These tests were run multiple times to ensure consistency, and the results averaged.

OK, so how did Firefox Quantum stack up? Very well.

Firefox Quantum beat Firefox 56 across the board, so if you're a Firefox user, there is a measurable performance upgrade. It's not outstanding, and the browser extension hit might sour the upgrade, but it's certainly there.

But what's really interesting is how Firefox -- both Firefox 56 and 57 Quantum -- has caught up with, and in some cases, beats Google Chrome.

For those of you keeping score, here is the tally of wins for each browser across the seven benchmark tests:

This is a very respectable score for both Firefox 56 and Firefox Quantum, and it shows that there's been a lot of effort put into performance over the past year (benchmarking carried out earlier this year put Firefox far behind Chrome).

Getting away from artificial benchmarks and into the real world, I have to be honest and say that I couldn't feel much of a speed difference no matter which browser I used, and that's hardly a surprise given how fast modern browser have become and how small the gap between them actually is.

These days I feel that which browser someone chooses is less about performance and more about which ecosystem they prefer, with each browser having its own strengths and weaknesses.

Performance, even if you're using the slowest browser, really isn't an issue these days. It's rare that I hear anyone complain about browser performance, and when they do, the problem is down to some bug or issue, not the browser's overall performance. It feels like Mozilla's focus on speed has more to do with headlines and nostalgia than it has to do with giving users what they want.