Law debated allowing confiscation of Bitcoin by the police 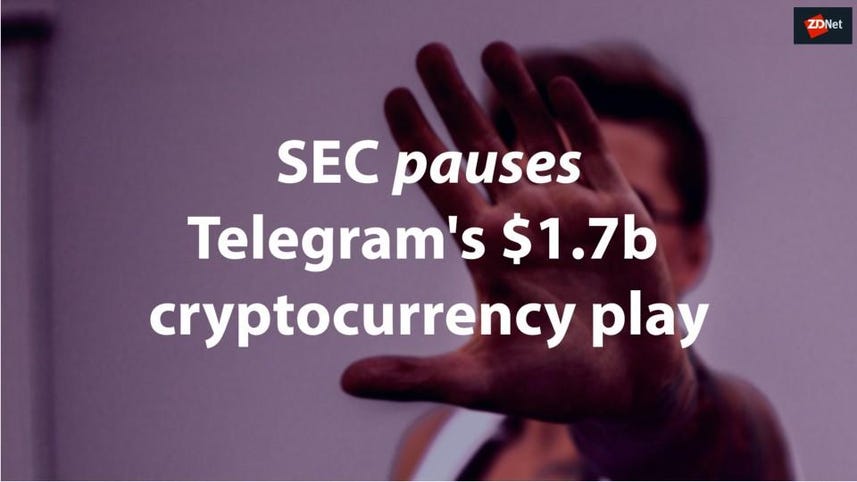 Russia is considering a change in the law that would permit law enforcement to confiscate cryptocurrencies including Bitcoin (BTC).

As reported by local media publication RBC, Russia's Ministry of Internal Affairs aims to develop a form of "legal mechanism" for the seizure of cryptocurrency and other "virtual assets" by 2021.

Proposals are being developed at present by the ministry, the Federal Financial Monitoring Service (Rosfinmonitoring), the Prosecutor General's Office, the Justice Ministry, and customs service, alongside other agencies.

However, keys may not be recoverable and the police would need to prove a wallet is owned by a suspect, leading to a raft of potential technical and legal challenges in cryptocurrency seizure.

CNET: IBM calls for regulation on facial recognition tech instead of bans

In order to bypass some of the challenges with virtual asset seizure, officials have suggested that coins stored on exchanges could be subject to requests by law enforcement to freeze an account or to transfer funds to a state-owned wallet address.

Such requests, as cryptocurrency exchanges do not operate inside Russian territory, could still be ignored.

During investigations, equipment including PCs and mobile devices may be seized, and according to Nikita Kulikov, a member of the State Duma's council as quoted by RBC, such seizure should also apply to virtual assets.

The publication added that cryptocurrencies are in a gray area in Russia, and so would need to be recognized legally as either a "commodity or a cash equivalent."

A draft law has been in development since 2017. The State Duma has adopted its first reading and a second is underway.

Russia's attitude to cryptocurrency appears to be in a constant state of flux. The country has previously introduced the CryptoRuble, a stablecoin intended to rival Bitcoin, and yet, the central bank and President Vladimir Putin have deemed cryptocurrencies a serious risk to existing financial systems and little more than a tool for criminal activity.