LG Chem will invest 1.2 trillion won -- around $1.07 billion -- to expand its battery factories in Nanjing to meet rising demand for electric vehicles and home appliances in China.
Written by Cho Mu-Hyun, Contributor on Jan. 10, 2019 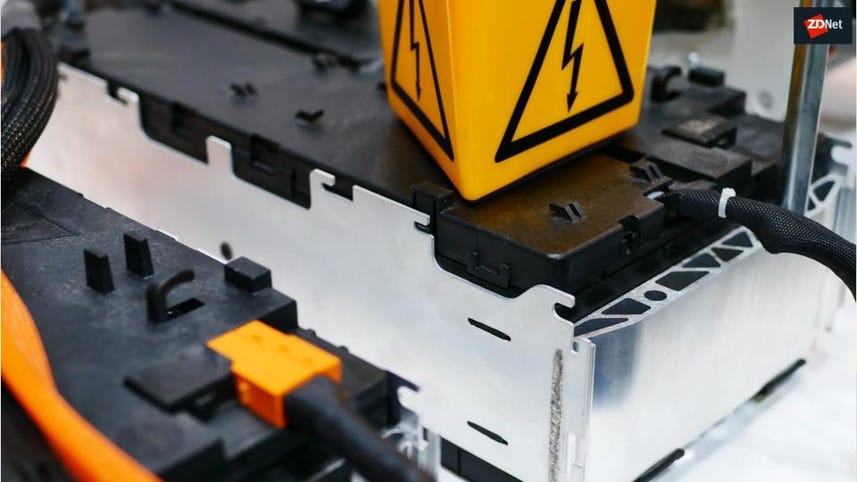 LG Chem will invest 1.2 trillion won to expand the capacity of its battery factories in Nanjing, China, the company announced.

One of the factories produces electric vehicle batteries and the other is devoted to home appliances. The two factories, which were both completed in 2015, will each receive 600 billion won in investment by 2020, the company said.

The expansion is spurred by LG's desire to meet the explosion in demand for electric vehicles in China.

China is currently the world's largest market for electric vehicles, with consumers showing interest in more than just automobiles, as vehicles like Immotor's e-scooter have been hugely popular.

In April, LG's electric battery-making subsidiary also formed two joint ventures with Huayou Cobalt in China for stable supplies of cobalt that goes into its batteries.

In a pre-show keynote, LG's president and CTO laid out the company's plan for becoming a "lifestyle innovator"

LG CNS will collaborate with medical AI start-up Lunit to use the cloud to analyze X-Ray videos within 15 seconds to diagnose lung diseases.