LG and GS to collaborate on electric vehicle charging stations

LG Electronics and GS Caltex will collaborate to change existing car fuel stations into what they call "Energy-Mobility Fusion Stations" that can charge, rent, and repair electric vehicles.
Written by Cho Mu-Hyun, Contributing Writer on Jan. 21, 2019 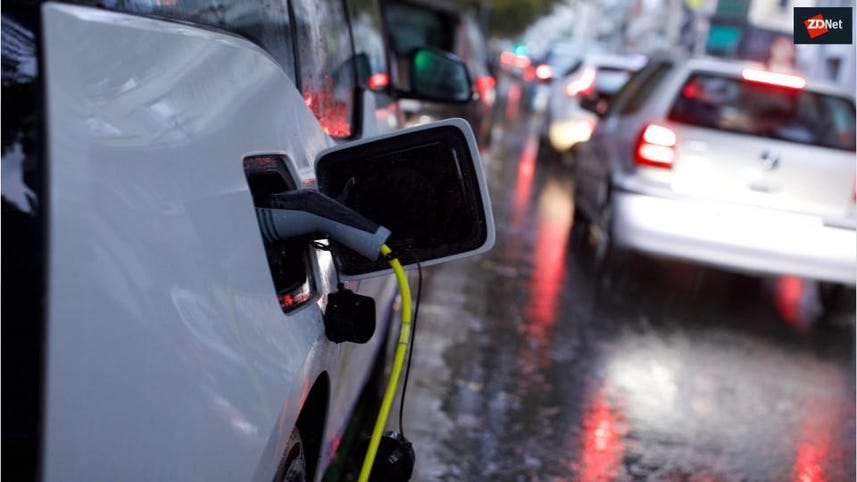 The South Korean electronics giant and the oil company will convert existing car fuel stations to what they call "Energy-Mobility Fusion Stations", they said.

They will first install 350kW multi-chargers at GS Caltex's fuel stations, and will review whether to further install robot and wireless chargers for the future.

They also plan to add digital signage, which will utilise the data from the car during charging to check for defects, and advise people about repairs if necessary.

The installations will begin during the second half of the year, starting in Seoul's metropolitan areas and later expanding nationwide.

In November, LG created new divisions for robotics and autonomous vehicles which report directly to the CEO.

LG Chem is investing billions into its factories in China to meet high demand for its batteries.

LG Chem will invest 1.2 trillion won -- around $1.07 billion -- to expand its battery factories in Nanjing to meet rising demand for electric vehicles and home appliances in China.