Next flagship: LG says its LG G7 ThinQ will launch at an event in New York in May. The seventh-generation LG handset is expected to feature an AI hardware button.
Written by Jake Smith on April 10, 2018 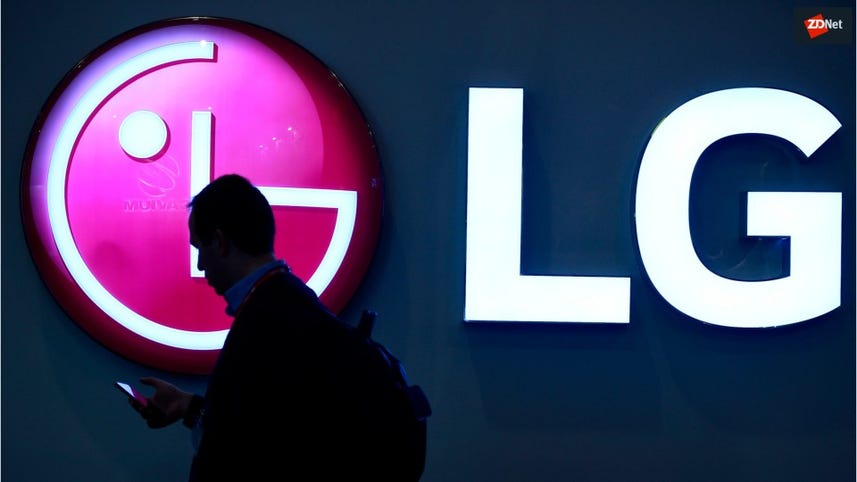 LG on Tuesday confirmed its next flagship phone will be called the LG G7 ThinQ, and it will be announced May 2 in New York. While it's the seventh-generation LG phone, the G7 will be the first G series smartphone to adopt the ThinQ name, LG said.

LG is remaining quiet on G7 ThinQ specifics. However, the new phone expected to pickup AI features from the LG V30S ThinQ that featured Voice AI. LG wrote in an announcement:

The LG G7ThinQ is an evolution of the foundation laid by the LG V30SThinQ, the first LG smartphone to embrace AI as part of its core features. The V30SThinQ incorporated AI technologies that enhanced the most frequently used features including voice recognition and Vision AI to improve camera convenience. The LG G7ThinQ will offer improved interconnectivity with LG devices such as home appliances, TVs, and more

According to leaks, the LG G7 ThinQ will feature a hardware button to trigger an AI assistant and notch on its display.