Chrome OS is based on Linux, but you can't easily run Linux applications on it. That's about to change, with Google's Project Crostini rolling out.
Written by Steven Vaughan-Nichols, Senior Contributing Editor on May 8, 2018 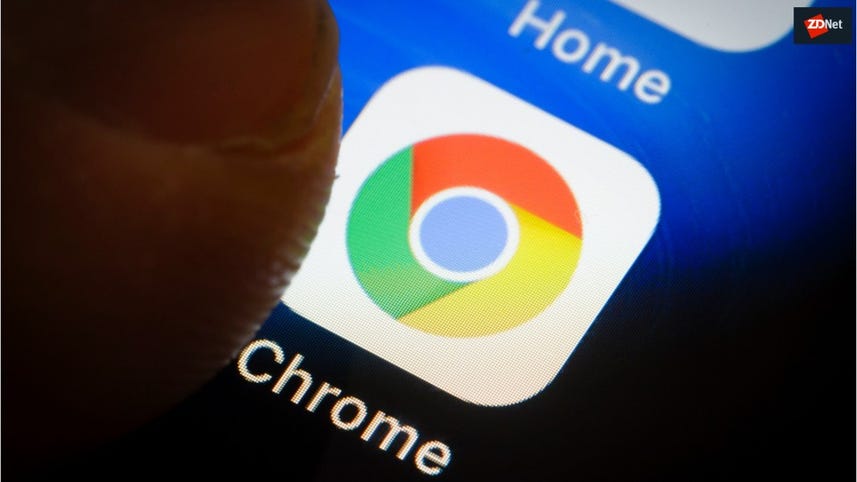 Video: Chromebook users to get easy access to Linux app

At Google I/O, Google announced it was bringing Linux to Chrome OS. Wait? What's that you say? Chrome OS is Linux? Why, yes.

Chrome OS started as a spin off of Ubuntu Linux. It then migrated to Gentoo Linux and evolved into Google's own take on the vanilla Linux kernel. But it's interface remained the Chrome web browser UI to this day.

True, you could run Debian, Ubuntu, and Kali Linux with Chrome OS -- with the open-source Crouton program in a chroot container. Or, you could run Gallium OS, a third-party, Xubuntu Chromebook-specific Linux variant. But, neither were for the faint of heart or the weak in technical skills.

Read also: How to run Windows apps on your Chromebook

Google has already brought Android programs to Chrome OS. But, while you can run most --Clash of Clans anyone? -- Android apps on a Chromebook, you still can't run all of them. And, you certainly can't program professional applications natively on a Chromebook. That's where this new development comes in handy.

According to Google, you will soon be able to run Linux inside a virtual machine (VM) that was designed from scratch for Chromebooks. That means it will start in seconds, and it integrates completely with Chromebook features.

So, unlike Croton or Gallium, you will be able to start Linux apps with a click of a Chrome OS icon. Linux and Chrome OS windows can be moved around, and you can open files from Linux apps.

With this integrated Linux support, you can create, test, and run any Android or web app for phones, tablets, and laptops -- all on one Chromebook. You'll be able to run popular editors, code in your favorite language, and launch projects to Google Cloud with the Linux. In short, everything works directly on a Chromebook.

How? Well that's a good question. Project Crostini will be bringing Linux VMs to Chrome OS using Linux's built-in Kernel-based Virtual Machine (KVM). It appears these VMs will run within containers. This should ensure that Chrome OS, which is known for its security, will continue to be secure. These Linux distributions will be run in sandboxes at two removes from Chrome OS's base operating system.

The first Linux to be supported is 2017's Debian Stretch version of Linux.

We expect alpha support will arrive in Chrome OS version 68 for the top-of-the-line Chromebook: Google's PixelBook. This version is due out on May 24. If all goes well, Linux will be rolled out for everyone, with sufficiently powerful hardware, on July 24.

According to Kan Liu, a Chrome product manager more than half of today's Chromebooks have the necessary hardware horsepower,. By yea's end, you will be able to run on many Intel-based Chromebooks.

Read also: The 5 best Chromebooks for school or anywhere else in 2017

When it does arrive, you should be able to run most mainstream Linux applications and distributions in these VMs.

A preview of Project will be released on Google Pixelbook soon. In the meantime, if you can't stand to wait, you can activate it now.

To run the Linux VM in a Chrome OS container, you currently must:

With this, you will be able to download, install, and run Linux packages using the apt command. These applications aren't integrated with Chrome OS.

Unless you are very daring, or have a spare Pixelbook, I wouldn't try it just yet. That said, I expect to be running Linux apps on Chrome OS by summer's end.